Congress failed to pass the SAFE Banking Act in its lame-duck session. Burns & Levinson attorneys share what that means for dealmakers 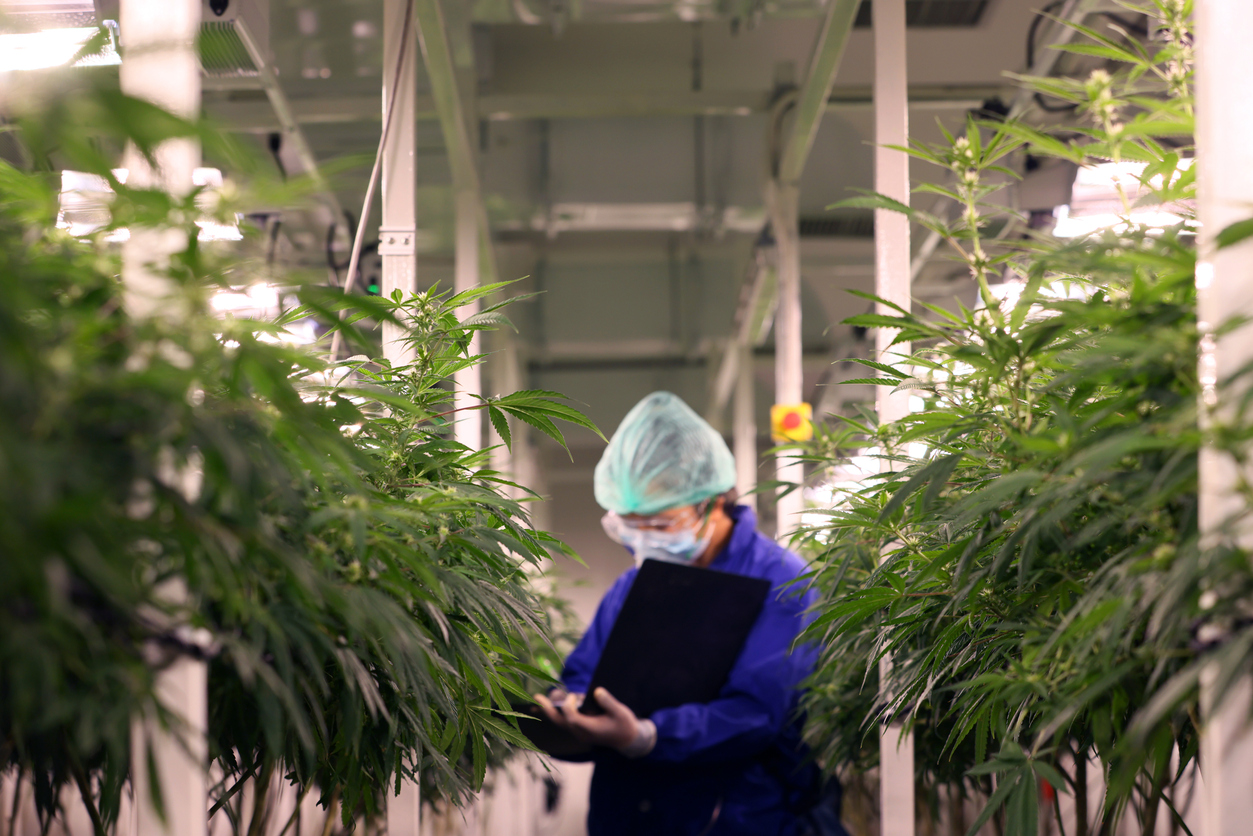 Congress’ lame duck session came and went without the anticipated passage of the SAFE Banking Act. Now entering 2023, the cannabis sector remains in a state of limbo.

First introduced in 2019, the SAFE Banking Act would reduce barriers for financial institutions to legally service marijuana businesses, opening more avenues to much-needed financing. Despite bipartisan support, the legislation failed to progress and deliver what would have been a significant “inflection point” for M&A across the sector. If passed, the law would not only have boosted access to capital but alleviated widespread uncertainty for dealmakers, says Scott Moskol, partner and co-chair of the Cannabis Business & Law Advisory group at Burns & Levinson.

Instead, dealmaking remains muted after last year’s M&A slump. Dealmaking volume involving cannabis businesses dropped 62% in 2022 over the year prior, according to Viridian Capital Advisors data released in September. Volume this year is unlikely to rebound without SAFE’s passage.

Even so, Moskol, along with colleague Frank Segall, Burns Levinson partner and the Cannabis Business & Law Advisory group’s chair, agree dealmaking won’t be a total wash. They reflect on the current state of the middle-market cannabis sector and identify which investors might see the most success with M&A.

State of the Industry

The (cannabis) industry is in distressed mode right now, in many respects.

Both Moskol and Segall agree that there are several headwinds impacting the cannabis space today. “The industry is in distressed mode right now, in many respects,” says Segall. “What the industry as a whole is experiencing, and what it’s always been confronted with, is there is still a lack of capital resources.”

While there are legal avenues for financial institutions to service cannabis companies, the high costs of banking services, the red tape that has long complicated compliance, and recent inflationary pressures severely limit access to capital for many industry participants. SAFE would have eliminated some of those hurdles, permitting more lenders to service the sector and potentially even allowing plant-touching companies to list on major U.S. exchanges like Nasdaq or NYSE.

Yet even for cannabis companies that trade on Canadian stock exchanges, a strong capital raise is no guarantee. Data from Prohibition Partners found cannabis stocks dropped a whopping 60% last year around the world. That, says Moskol, creates a problem for potential public acquirers in the space, which have typically structured their deals with one-third cash, one-third promissory note and one-third stock. “With their stock dropping, it has caused a lot of folks to rethink their acquisition strategy,” he says.

Valuation suppression has spilled over into the private markets, where many younger businesses have yet to reach profitability, resulting in weak top-line metrics. “This has created real compression in the M&A market,” Segall notes.

With cannabis companies strapped for cash but facing declining acquirer demand, the industry could prove to be a buyer’s market for those willing to risk another year of uncertainty without SAFE’s passage.

The state of the industry has opened opportunity for distressed investors in particular, says Segall, though inventory may be tight as some business owners choose to ride out the storm rather than settle for lower valuations. “Some (companies) are very stable operators that have a good business, but their expectations can no longer be met. What they might have gotten a couple of years ago, they’re not going to get today,” he says, adding that while a few years ago companies might have secured as much as 8x EBITDA or 3x revenue, today some would be lucky to get 2x or 3x EBITDA. “Some have no choice but to ride this out, but others have no choice but to close up because they’ve run out of money, and they’ll do a distressed deal if they can.”

There could also be a rise in restructurings, and in companies entering into receivership. (Federal regulation precludes businesses in the cannabis industry from qualifying for bankruptcy protection—another hurdle that the SAFE Banking Act could address.)

Against this backdrop, buyers will have a chance to acquire assets at a discount—especially as acquirers that snapped up cannabis companies in recent years with expectations for a quick turnaround scramble to exit.

Mid-market companies are looking at their operations, controlling cost, looking for ways to increase margins, etc. And instead of this land grab that we saw a few years ago, they’re growing in a more concerted, strategic way.

Moskol, meanwhile, says private investors could find success acquiring stable cannabis businesses that focus on growing steadily through M&A. “Mid-market companies are looking at their operations, controlling cost, looking for ways to increase margins, etc.,” he says. “And instead of this land grab that we saw a few years ago, they’re growing in a more concerted, strategic way.”

He adds that “a wave of consolidation” may be on the horizon. Moskol points to Canopy Growth Corporation, a Canada-based business listed on the Toronto Stock Exchange as well as Nasdaq. The company, whose brands include cannabis and CBD products, announced in October that it formed a U.S. holding company to accelerate its previously agreed-upon acquisitions of three U.S. companies: multi-state operator Acreage, edibles company Wana and plant extracts business Jetty. While the move was seen as a promising sign for M&A in the cannabis industry, concerns mounted when Nasdaq expressed disagreement with the structuring of the deal, risking a potential delisting from the exchange.

Still, uncertainty around SAFE remains a major blockade to dealmaking. While some lawmakers have vowed to reintroduce the legislation as a standalone bill this year, expectations for anti-marijuana lawmaker Rep. Jim Jordan (R-Ohio) to become chairman of the House Judiciary Committee have hampered hopes for some SAFE proponents. “I don’t see much chance for passage until after the 2024 elections,” Moskol says.

The cannabis space today may not look how industry backers had hoped, but even with legislative uncertainty, middle-market dealmaking opportunity remains. Buyers willing to consider new structures to their acquisition agreements, distressed investors, and well-informed acquirers pursuing a rollup strategy will see the most success.

“The future is still very promising,” says Segall. “Right now, we’re going through a bit of a blip on the screen, and a bit of a detour on the road, to get back on track.”