In the first roundup of the new year, we take a look at the latest stimulus bill, which passed through Congress at the tail end of 2020, and the implications it has for businesses looking to receive aid through the Paycheck Protection Program. We also summarize the runoff elections in Georgia, and the joint session of Congress that certified Biden’s victory hours after mobbed stormed the Capitol. 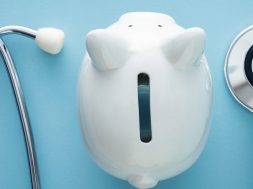 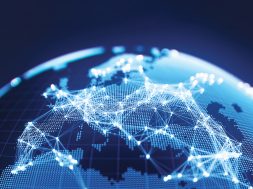 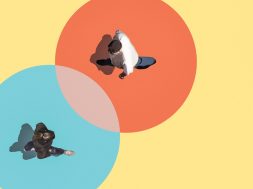