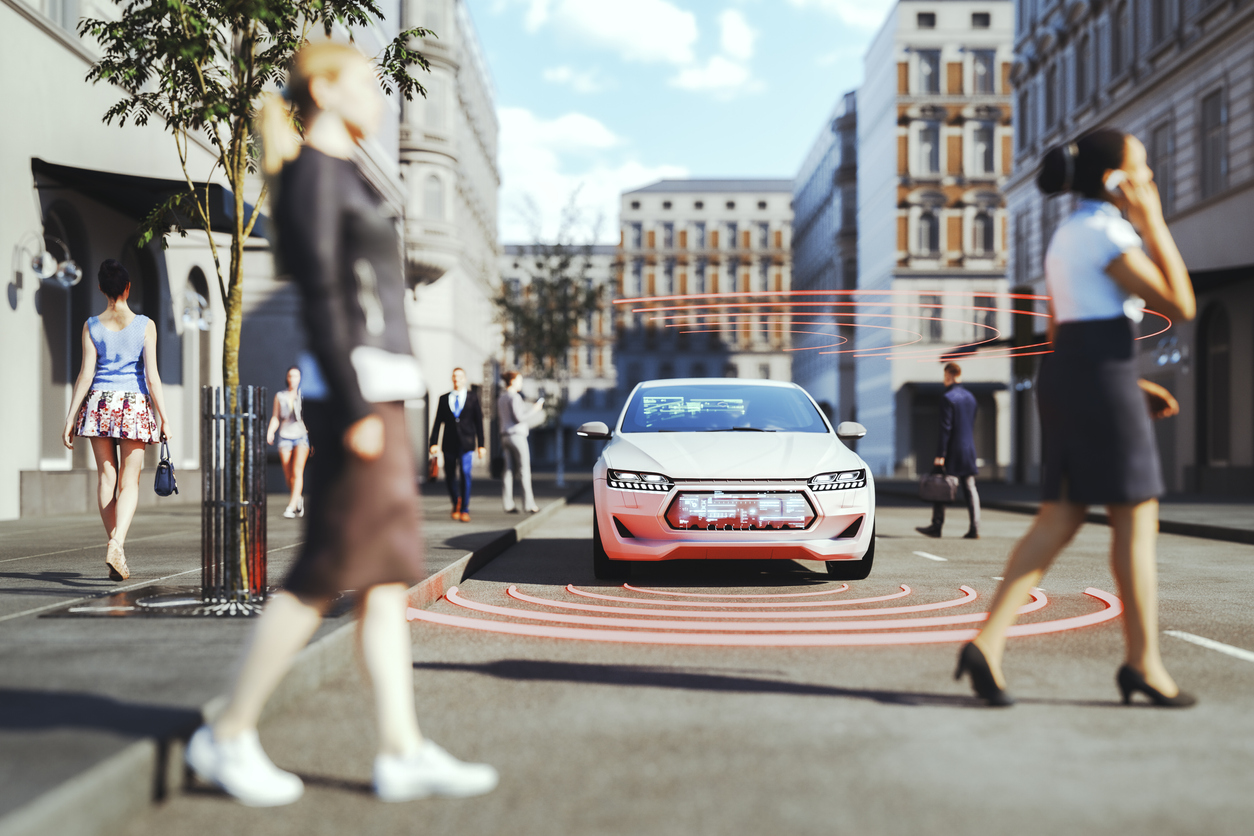 Traffic safety has come a long way since seat belts were first introduced in vehicles in the mid-1900s.

From airbags to anti-lock brakes and lane assist, innovation has dramatically elevated driver and passenger safety.

But there has been a glaring omission within the market, says Chuck Gershman, president, CEO and co-founder of safety technology company Owl Autonomous Imaging (Owl AI).

“With occupant safety, the numbers are staggering in terms of how well the industry has done to make vehicles safer for drivers and passengers,” he tells Middle Market Growth. “But virtually no regulation or emphasis in the last 30 years has been put in place regarding pedestrian safety.”

Recent data from the U.S. National Highway Traffic Safety Administration shows that death tolls on the road are rising. According to the agency, traffic deaths reached a 16-year high last year, with a 13% increase in pedestrian fatalities compared with 2020 figures.

Luckily, innovators are working to reverse that trend. Steve Sandbo, partner at private equity firm Vance Street Capital, says the traffic and pedestrian safety market today is awash with opportunity for investors that want to support its growth.

“Investors broadly have a variety of different options in terms of where to play in the traffic safety space,” he says. “It is a space with a lot of growth and increasing budgets that try to influence a lot of change.”

Hitting the Gas on Innovation

Investors broadly have a variety of different options in terms of where to play in the traffic safety space.

A search in Grata, a private company intelligence engine for middle-market dealmakers, yields 3,247 companies operating within the traffic and pedestrian safety space today, more than 98% of which are private. Their technology offerings range from sensors within crosswalks to artificial intelligence-powered street signs.

According to Sandbo, private equity investment in the space has been “a little bit nascent,” with early-stage businesses relying on venture capital to grow. Yet increased awareness of the pedestrian safety problem, coupled with rising government funding, is generating a wave of support for industry innovators. The $1 trillion infrastructure bill passed by Congress last year includes $1.55 billion for National Highway Traffic Safety Administration programs.

Increasingly, private investors are recognizing the opportunity to support the pedestrian safety industry’s growth. “There is a lot of runway, and people are becoming more and more aware of this technology,” Sandbo says.

Last May, Vance Street launched its own traffic safety platform, following the acquisition of solar-powered traffic safety system manufacturer Carmanah Technologies, which it merged with Polara Enterprises, a company that develops accessible crosswalk systems for pedestrians with disabilities. Soon after, Vance Street expanded the platform with its acquisition of Eberle Design, which provides intersection safety solutions.

At present, Vance Street is focused on software and hardware designed to make crosswalks safer, according to Sandbo, but the breadth and variety of the traffic and pedestrian safety market means there is a company for every level of investor appetite.

Owl AI occupies a different corner of the traffic and pedestrian safety market, in 3D imaging. The company completed its Series A funding round to the tune of $15 million earlier this year, led by State Farm Ventures.

That investment came just a few years after Gershman first incorporated Owl AI, in 2018, having identified persistent shortcomings with visual cameras mixed with RADAR (which determines the distance of objects using radio waves) and LiDAR (which detects object distance using lasers). Those deficiencies resulted in tools that often fail in low light and poor weather conditions.

“We did gap analysis around what sensors could produce under certain environmental conditions, or day or night conditions, and it was our thesis that any amount of software, no matter how good, was not going to compensate for the lack of sensor response, and that the sensor mix was incomplete,” Gershman explains.

According to Owl AI, its 3D thermal imaging solution, paired with artificial intelligence, elevates the accuracy of individual and object detection and recognition, regardless of visual conditions. The solution also enhances the technology’s ability to determine the distance and velocity of an object, like a pedestrian or deer. It can be used in autonomous vehicles, among other potential applications.

Gershman says consumers and insurance companies have historically been the most fervent supporters for pedestrian safety innovation. But he points to the recent strengthening of regulators’ support for traffic safety solutions as having an especially large impact on the market.

Renewed support for innovation from the automotive industry has also played a vital role in Owl AI’s growth.

Until recently, he says, manufacturers have relied on legacy sensor perception capabilities, despite knowing about their limitations. Autonomous vehicle developers had hoped LiDAR would suffice to supplement RADAR and visual cameras, but with the latest traffic safety data pointing to a serious problem, Gershman says the industry can no longer turn a blind eye to the issue.

He adds that a bit of introspection enabled the AV market to acknowledge legacy technology’s shortcomings and to embrace improvements in safety technology through the addition of tools like thermal technology, as in the case of Owl AI’s products. That, coupled with regulators’ renewed focus on safety, has helped Owl AI to grow from seven employees last year to an expected 34 by the end of 2022.

At the end of the day, our company will save a lot of lives. We’re completely focused on leveraging our technology for safety.

Partnerships have been key to the company’s growth, not only with auto manufacturers but also providers of the sensory technology. Gershman points to the opportunity to wield Owl AI’s technology within the development of smart cities as another growth avenue, noting that the company is currently in talks with one municipality.

Still, barriers to entry are high for developers of new pedestrian safety solutions, given the lives at stake. Amid mounting public scrutiny about the reliability of automatic driver assistance systems, it’s imperative that innovators’ solutions are as failproof as possible before launch. Gershman says that a bit more technological innovation, combined with a maturation of customers’ adoption of Owl AI hardware and software, will be important to lowering the company’s risk profile.

But it’s a matter of “when,” not “if,” says Gershman, and that eventual buy-in from customers and the public sphere will be important for future fundraising, including from private equity backers looking to make a positive impact.

“At the end of the day, our company will save a lot of lives,” Gershman says. “We’re completely focused on leveraging our technology for safety.”

Watch an interview with Owl AI’s Chuck Gershman below: 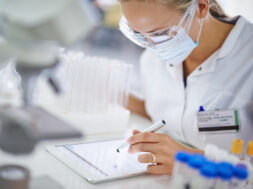