Although COVID-19 hastened the migration of financial services firms to Florida, the movement predates the pandemic—and may outlast it 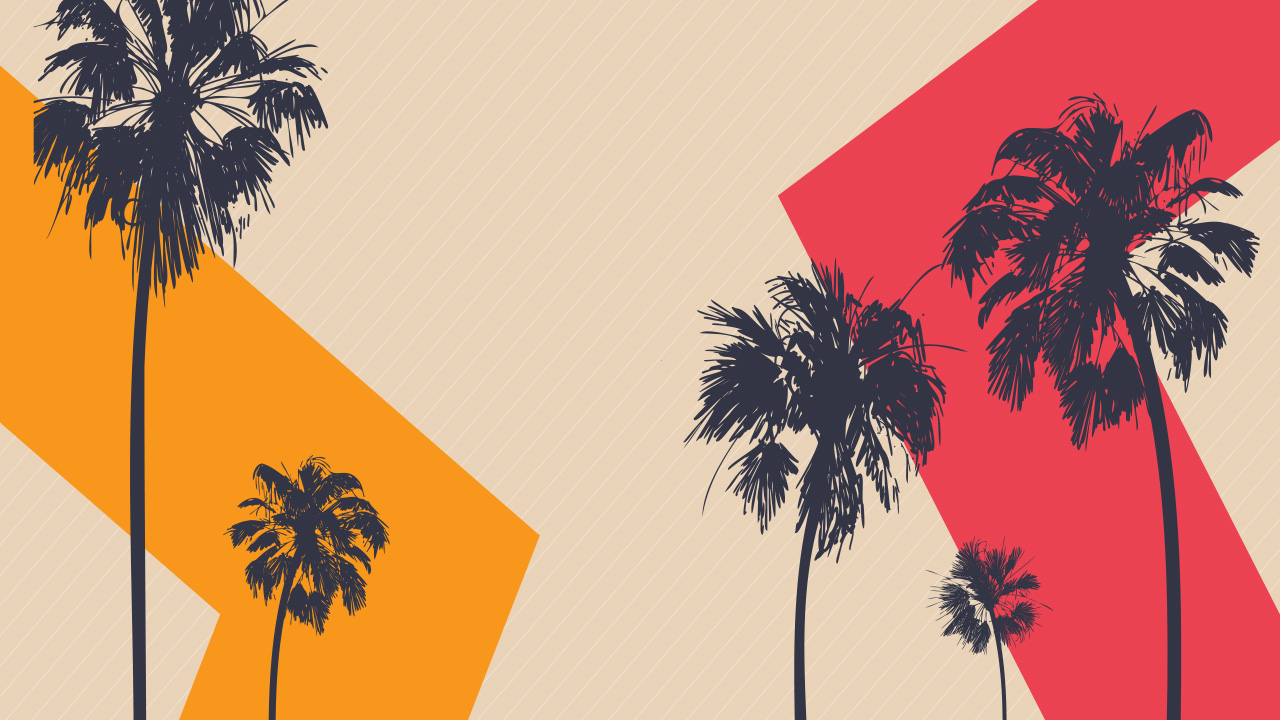 When it comes to financial services, Florida’s moment in the sun has arrived.

The roots of the “Wall Street South” movement can be traced back to the 2010s, when Palm Beach County and Miami officials began efforts to recruit private equity firms, hedge funds and wealth management offices. Those efforts, combined with favorable tax policy, led to more than 70 financial services companies relocating to Palm Beach County from 2016-2019, according to the South Florida Business Journal.

This is an excerpt of a report that originally appeared in Middle Market DealMaker’s Summer 2022 issue. Read the full story in the archive.

And then COVID appeared, upending work habits and leading to an even more dramatic migration to the South Florida region. “The pandemic was a big accelerator of firms moving to the area,” says David Gershman, partner and general counsel at Trivest, a private equity firm based in Coral Gables, Florida.

According to March 2022 data from the U.S. Bureau of Labor Statistics, the Miami, Fort Lauderdale and West Palm Beach areas added 23,000 new jobs in the professional and business services sector and 8,900 new jobs in the financial activities sector from 2021-2022. This is significant growth on its own, but even more so considering many believe that Miami is still in the early stages of its transformation into a financial center.

Today, many employees in northern cities find themselves increasingly disillusioned with soaring crime rates, high taxes, cold weather and a lackluster work-life balance. “My wife and I moved to Miami 20 years ago and all the things that were true about the city then are true now,” says Gershman, who also serves as ACG’s board chairman. “It’s just that more people are seeing it. There was always good weather, always low taxes, always proximity to the East Coast and Latin America. The recent infusion of transplants has been very validating of our decision.”

Back to the Office – But Make it Flexible

For middle-market credit platform PennantPark Investment Advisers, moving its headquarters to Miami was in part a way to capture this middle ground between home and the office. “We wanted to have a flexible culture but also wanted the benefits of being in the office together, while attracting excellent people,” says Art Penn, founder and managing partner of the firm, which also has offices in New York, Chicago, Los Angeles and Houston. “We thought establishing our headquarters in Miami would be helpful in this regard.”

Recently, we are finding nearly all our new hires are from the Miami market.

PennantPark currently has eight full-time employees in Miami and hopes to increase its headcount to 20 or 25 over the next few years. “We’ve found that when recruiting, there are many people very attracted to the location,” Penn says.

Firms that relocate to Miami can also benefit from a growing pool of local, entry-level talent, thanks to the improved quality of nearby universities.
“Recently, we are finding nearly all our new hires are from the Miami market,” says Wirth Munroe, executive vice president at professional services firm Aon and a fourth-generation Miamian whose great-grandfather Ralph Munroe was one of the early pioneers of the city. “There continues to be improvement in the caliber of local colleges and universities in the city, led by the University of Miami.”

Related content: Hiring Talent Gets Easier with a Larger Pool of Candidates

One concern among Floridians amid the accelerating influx of financial firms and their talent is whether transplants will begin to erode the state’s business-friendly policies and tax incentives by voting for politicians who favor more stringent rules. It was Florida’s pro-business attributes that drove Elie Azar, founder and CEO of Miami-based private equity firm White Wolf Capital, to relocate from New York City to Miami in 2014. Being based in Florida provided huge tailwinds for his firm thanks to the lack of income tax and less bureaucracy and regulatory red tape, he says.

Now, Azar hopes others will help maintain the state’s favorable business environment. “I think it’s incumbent for anyone who has taken advantage of what the area has to offer and moved their firm here to stay engaged in the local community and support the business-friendly policies—and the elected local and state officials who back them—that attracted us in the first place,” he says.

I think it’s incumbent for anyone who has taken advantage of what the area has to offer and moved their firm here to stay engaged in the local community and support the business-friendly policies—and the elected local and state officials who back them—that attracted us in the first place.

Another challenge for firms, especially in South Florida, is rising housing costs. “Many locals have been priced out of the downtown area and have had to move out to the suburbs,” says Azar.

Real estate challenges, and South Florida’s considerable cost of living in general, have led some mid-market investment firms to look beyond Miami and Palm Beach for offices. For example, private investment firm Star Mountain Capital knew it was interested in opening a Florida office even before COVID hit, but ultimately decided that South Florida wasn’t the best fit for its team. Instead, it established its new office further north, in Tampa.

“Miami and South Florida in general are very expensive. It may make sense for a senior partner who personally wants to be there, but we’re focused on our 20-year business plan and what creates the best environment for our younger team in particular,” says Brett Hickey, Star Mountain’s founder and CEO. His firm used a data-driven approach to narrow down its options, considering factors like commute times; the attainability of a high-quality, cost-effective lifestyle for team members at all levels; and the number of universities and young people graduating in the area.

Ultimately, Tampa was the best fit for Star Mountain’s priorities. “We’ve found that both junior and senior employees who’ve moved there have been very happy with the city. It’s also a quick flight to New York and an easy day trip,” says Hickey.

Not a Passing Trend

At least for now, Florida’s business-friendly policies remain intact, and South Florida’s high prices haven’t stemmed the flow of transplants.
The good weather and low taxes that attracted finance professionals in recent years will likely keep them in the area for the foreseeable future, according to Aon’s Munroe, and he expects his hometown to look different as a result. “This is a reset of what Miami is going to be moving forward,” he says. “It’s always been a financial center for Latin America and Central America, and now it’s becoming a broader emerging financial center, like Austin and New York.”

Many predict that lawyers, accountants and other service providers will be the next groups to relocate, following the investment firms. “Right now, Miami is benefiting from a virtuous cycle, where new players with new ideas and capabilities engage and feed off each other to create even more possibilities,” says White Wolf Capital’s Azar.

That virtuous cycle and enduring drivers behind the movement suggest the Wall Street South phenomenon is more than just a fad.

“I don’t see it as a bubble,” Munroe says. “The last big boom we had was before the real estate crisis in 2008, and that was fueled by speculation. This is different.”

Meghan Daniels is a freelance writer and editor based in Brooklyn. 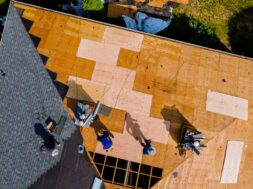