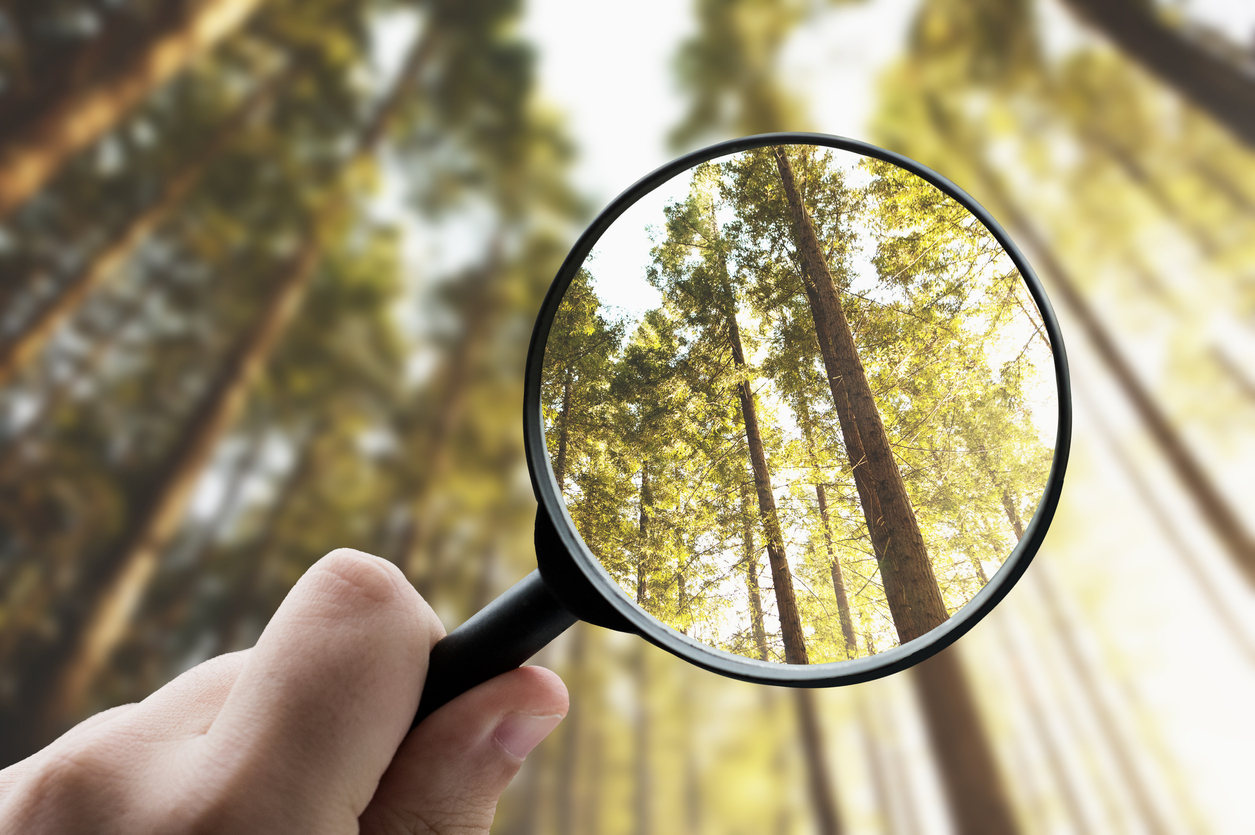 Following record valuations and rising multiples from the last two years, dealmakers are heading into 2023 with tempered expectations as M&A activity slows amid rising inflation, recession predictions and other headwinds.

Still, the coming year could prove fruitful for investors who play their cards right. Panelists at last month’s State of Private Equity session during ACG Los Angeles’ Business Conference pointed to several ways dealmakers can set themselves up for success in 2023.

Finding good deals in a challenging environment may require firms to shift their search strategy, according to Youssefmir. He suggested that investors focus on business owners and founders who are more interested in maintaining the legacy of their organization than in securing the highest price tag. Family-owned and -operated companies may be more willing to accept a lower price if they find the right partner, enabling deal structures that aren’t as reliant on third-party debt as they have been in recent years, he noted.

Baby boomer-run companies can be an especially promising opportunity. “We’re seeing a lot of founder-owned businesses by baby boomers coming to market because they went through 2001, 2008 and 2010,” Youssefmir continued. “They went through COVID and now, coming out of the pandemic, they thought things were starting to get better, and they walk headlong into inflation and rising rates. They’re just like, ‘I’m out, exit now before it gets too bad, I don’t have the energy to run through another cycle.’”

Knowing Where to Look

Anything to do with artificial intelligence has a tremendous road ahead of it, and making investments in that space is definitely going to pay off.

Saha added that there are also particular industries investors should consider in the current economic environment.

Infrastructure is a particularly attractive space, especially when it comes to civil systems like water and energy. “There has been so much money put in from the federal government that hasn’t trickled its way down yet,” said Saha. “The investments being transacted now easily have five, seven years of runway ahead of them.”

Technology is another important market to consider. “Anything to do with artificial intelligence has a tremendous road ahead of it, and making investments in that space is definitely going to pay off,” he added.

After identifying an investment target, due diligence efforts should include looking at how a business is navigating the current economic climate. Luckily, noted Saha, a challenging environment can reveal aspects that might otherwise have gone unnoticed. “When looking at a company when times are good, a lot of things are overlooked,” he said. How a CEO responds to issues like supply chain constraints or a tough labor market can provide a clear example of a business’s growth potential when times aren’t as tough.

Private equity firms aren’t the only ones engaged in due diligence; they should also be prepared for greater scrutiny from their limited partners. When raising capital, for example, Youssefmir said firms must demonstrate their ability to evolve as initiatives like ESG and diversity, equity and inclusion become more important to LPs. “I would say each fundraising cycle becomes more detailed in terms of the due diligence that LPs are doing,” he said.

Investors must not only adjust the types of deals they’re chasing, but also their referral sources.

Maintaining relationships remains key, said St. Cloud Capital’s Hom. Banks’ credit portfolios remain quite strong, but in addition to acting as a source of capital, banking partners can be powerful networking assets. “Some of the best deals we’ve gotten done in this cycle have been direct referrals or customers of the bank,” Hom said.

Related content: With a Recession Looming, PE Angles for Opportunities in 2023

New entrants to the deal sourcing arena could be another asset in identifying prospective investments. As the private equity asset class matures, more quality independent sponsors are emerging, according to Youssefmir. That means more transactions done on a deal-by-deal basis rather than from a fund structure. This approach to dealmaking can provide greater flexibility and agility to pounce on an opportunity when it arises.

“The trick to that is, we just have to have as big a funnel as possible,” Youssefmir said. “That’s where the tailwinds are.”