Antitrust Regulation Could Lead to Uptick in Tech Carve-outs

Lawmakers are expected to take a stronger stance on antitrust practices from big tech companies. Could that spell opportunity for acquirers? 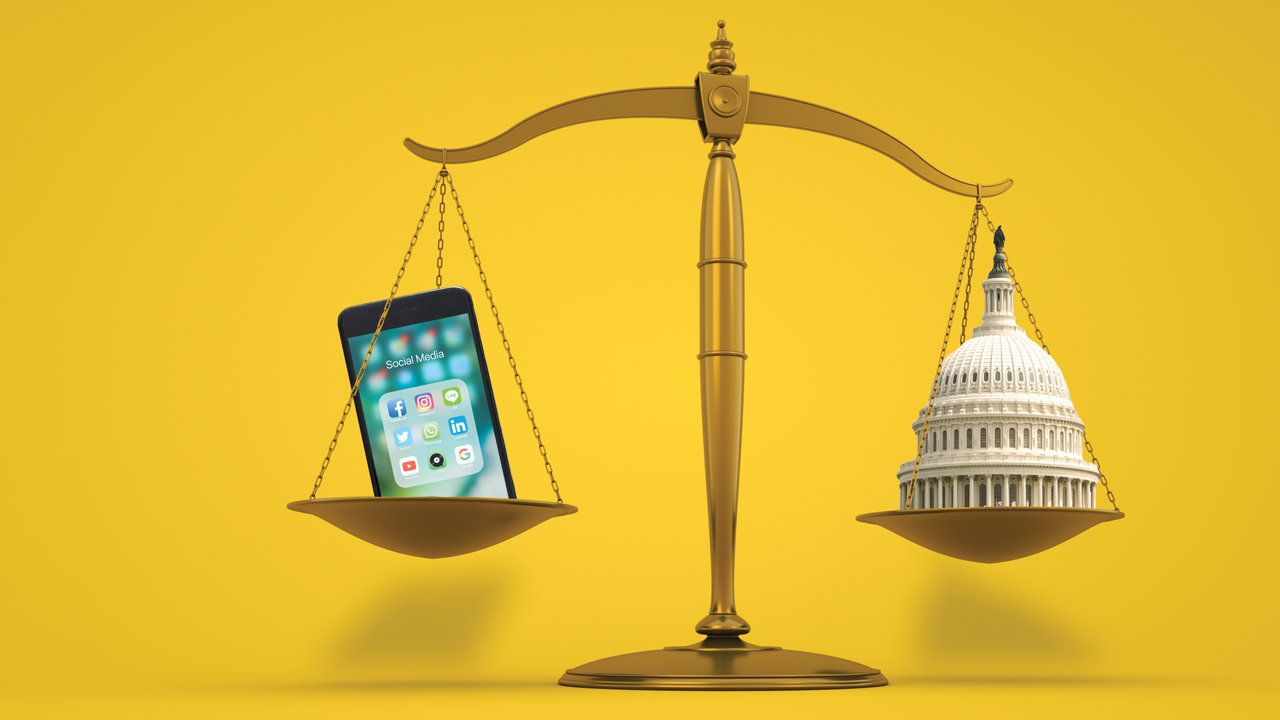 This article originally appeared in the Spring 2021 issue of Middle Market Growth. Find it in the MMG archive.

This year could prove to be an active one for technology divestitures, as some tech giants consider shedding assets ahead of new antitrust measures while others take advantage of high prices as they focus on their core strategies.

At a time when the two major political parties in the U.S. often are at odds, they’re increasingly finding common ground when it comes to reining in large tech companies.

In February, Sen. Amy Klobuchar, D-Minn., and a host of other lawmakers introduced the Competition and Antitrust Law Enforcement Reform Act, a bill that would overhaul antitrust regulation nationwide and could lead to a breakup of technology giants like Facebook, Twitter and Google’s parent company, Alphabet. Around the same time, Sen. Josh Hawley, R-Mo., proposed a resolution that would limit the M&A activity of dominant tech firms.

While both parties, for now, agree that Big Tech should be subject to stricter antitrust regulation, their reasoning differs. Republicans, by and large, want legislation to target large tech companies for their outsized influence on the American public, while Democrats have set their sights on anticompetitive business practices, says Michael Marhofer, chair of the private equity group at law firm Benesch, Friedlander, Coplan and Aronoff LLP.

“I’d be surprised if something doesn’t come out of Congress this year that reshapes antitrust law and gives some heightened scrutiny on deals with tech companies,” he says.

Stricter antitrust laws could stop deals in motion or spur divestitures from large tech companies. Both would create assets that may be of interest to smaller companies and investors, according to a report that Marhofer co-authored in February.

That will put more businesses for sale in the market, which would help deal flow in the middle market, he says.

If the federal government is able to advance its antitrust agenda against big tech firms, it could look to expand its focus beyond Silicon Valley giants. Marhofer says the government will likely target any company that has more than 50% market share in an industry.

I’d be surprised if something doesn’t come out of congress this year that reshapes antitrust law and gives some heightened scrutiny on deals with tech companies.

“It’s everybody, not just tech,” he says. “Any dominant firm in a segment of a market, or industries that haven’t consolidated, they could be ones that have to pay even more attention.”

The extent remains to be seen, but antitrust fervor bodes well for buyers of midsize assets, Marhofer says. “It’s certainly something that should drive deal flow and some nice opportunities for the middle market.”

Not everyone expects increased antitrust regulation to spark an uptick in carve-outs in the middle market.

Although Thomas Waldman, a shareholder at law firm Stradling, says some deals may happen as a result of antitrust litigation, it’s unlikely to benefit middle-market deal-makers.

“If you’re starting from tens of billions of market cap and you’re selling 10% of your business, you’re talking about an $8 billion, $10 billion or $12 billion business,” he says. “That doesn’t look much like the middle market.”

Regardless, buyers should still follow the legal issues affecting tech giants, Waldman says, because they may impact terms for smaller deals.

Processes developed and regulatory responses to large carve-outs regarding antitrust standards, tax benefits, employment regulation, and the treatment of stock options and other incentives may be applicable to middle-market acquirers, according to Waldman.

“Regulators aren’t going to expect terms to be much different for a middle-market divestiture than it would for a multibillion-dollar divestiture,” he says.

A Hotbed for M&A

Whether or not Congress mints new antitrust legislation this year, other factors could contribute to an increase in tech carve-out activity.

The pandemic gave companies a lot of time to think about their longterm strategies and identify non-core assets, which is prompting some to try to sell them, Marhofer says. “It’s a good time to sell. Regardless of the antitrust situation.”

Valuations that corporations can garner for their non-core divisions today are attractive, and even more so for assets in the technology, media and telecom (TMT) vertical, according to Aaron Polack, the head of business development at Lion Equity Partners, a private equity firm based in Denver focused on acquiring non-core divisions from larger corporations.

“TMT is and will continue to be one of the hotbeds for M&A,” he says. “It’s a sector that has fared very well and is one of the more engaged silos for activity.”

Furthermore, high levels of dry powder suggest buyers are eager to make acquisitions. According to a survey completed by Lion Equity, 85% of respondents plan on looking at small tuck-in acquisitions. Many corporations are interested in buying tech assets to accelerate their digital transformation road map, including emerging digital technology such as AI, IoT, blockchain and 5G telecommunications.

One Equity Partners is among the private equity firms looking at rolling up technology businesses to add value for its portfolio companies.

In July 2020, it acquired the chip-making division of the Sparton Corporation. The carved-out entity, now called Spartronics, produces electronic components for aerospace, defense and health care, among other industries.

Konstantin Ryzhkov, a managing director at One Equity, says the firm plans to drive growth at the company by leveraging digitalization, automation, IoT and the 5G roll-out, and focusing on synergetic add-ons. Spartronics made its first add-on acquisition in January.

“We’ll likely have more transformative combinations to come from this platform,” Ryzhkov says, adding that he expects other companies will be doing the same. “I think this trend will continue.”

Ryzhkov named managed services, IT services and software product development as just a few areas that One Equity is eyeing for new platforms, as well as strengthening its existing portfolio companies.