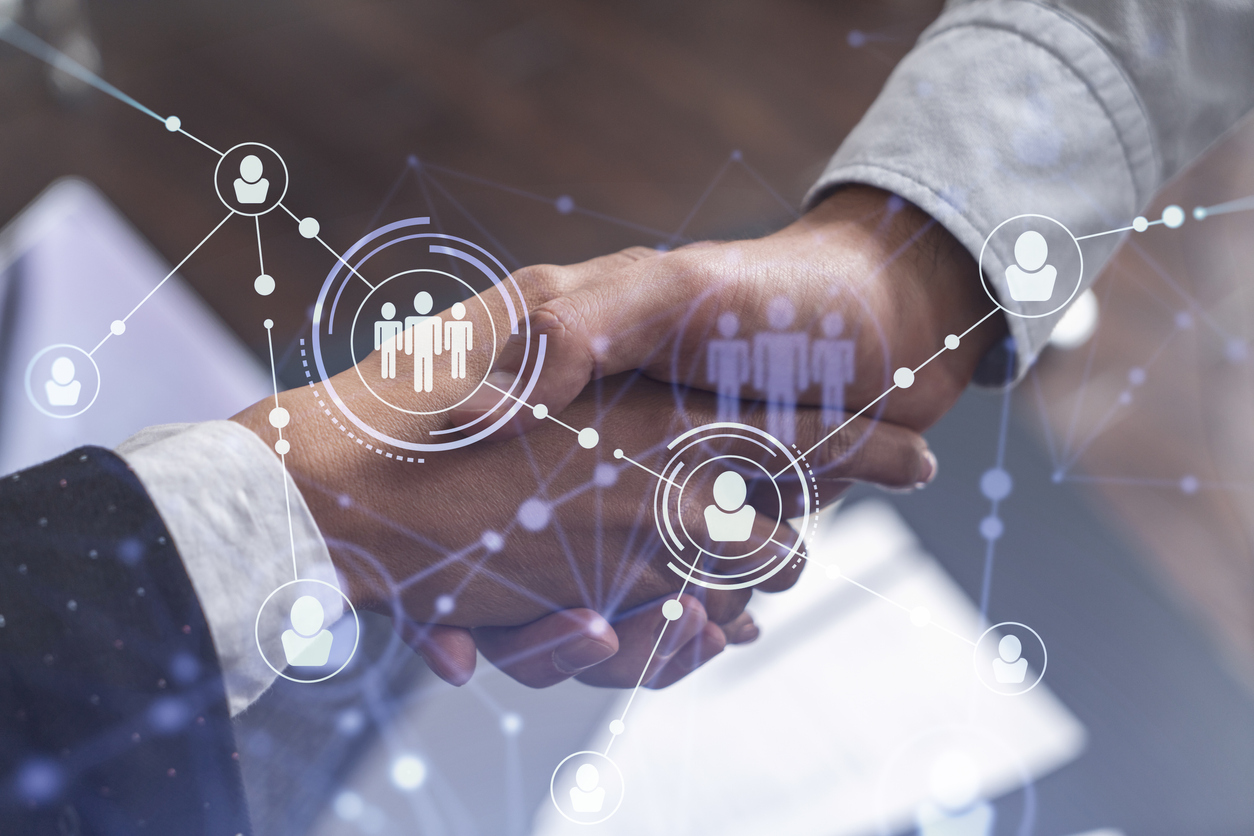 Less than a year ago, tech unicorns were so plentiful that the very idea of a mythic creature representing these supposedly rare companies became a bit silly. The tech world could seemingly do no wrong.

After outpacing the market, public tech stocks have plummeted faster than any other sector. As a quick example, the Bessemer Cloud Index, which tracks emerging public cloud computing companies, peaked in late 2021 and as of this writing has declined more than 58% this year—a much steeper decline than any public index. Some tech companies are laying off once coveted skilled staff en masse. And the seemingly endless piles of venture capital and private investing funding the tech market run-up—sometimes with very little oversight—has dramatically declined, returning to some level of normalcy. It makes one immediately think of a bubble, but the reality is more nuanced and, in some ways, less dramatic.

The roaring bull market in tech was driven by a lot of factors, most notably the changes brought on by the pandemic’s stay-at-home dynamic, and relatively cheap money thanks to years of historically low interest rates, which dropped even further in the COVID response. As both of those factors changed when the pandemic faded and inflationary concerns led to significant rate hikes from central banks around the world, the tech world in general is reverting to historical trends and focusing on core business building.

Pandemic darlings that enjoyed massive step-functions in their stock price in 2020, predicated on a “stay-at-home” paradigm, took the hardest hit. Share prices for both tech behemoths and growth-oriented enterprise software companies have shifted back towards more historically normalized valuation levels. Overall, the public markets are reorienting from growth-at-all costs and pandemic lifestyle, towards profitability and long-term viability.

We’re seeing these trends in private markets as well. While the numbers show up more slowly, anecdotally, the pullback—especially in “unicorn territory”—is happening. The shift from “burn-it-all” to “watch-your-runway” is real, and companies are starting to rethink their cash burn strategies. Funding that was driving much the previous market frenzy appears to have declined significantly in the private markets – at least for now. This has slowed capital deployment overall and has left many former “unicorns” in a difficult position.

At Riverside Acceleration Capital, our team works exclusively with growth-stage software companies and have had a front-row seat to this shift in mentality. We believe that a “growth-at-all-costs” mindset is not the best way to create long-term value. In our opinion, great and valuable tech companies continue to have a bright future while those with great growth but terrible unit economics will no longer benefit from a rapidly rising tide. This is healthy. That said, all tech companies must understand that they’re in a very different market and must pay closer attention to cash runway than they may have mere months ago.

All tech companies must understand that they’re in a very different market and must pay closer attention to cash runway than they may have mere months ago.

As mentioned, we believe there is plenty of value left in this market. We still see high-valuation rounds getting done with lots of invested capital. The difference is that it goes to companies that have more of a clear growth story and trajectory. These are bigger companies, with more of their growth strategy proven, set against larger markets – and, of course, not at the 100x revenue multiples that were making all the headlines in 2021.

We think this paradigm will carry forward over the next several quarters. The market is craving more certainty, which is improving diligence and lengthening deal cycles. The net result is that it’s likely that fewer tech companies will be equity funded, and it will take even good ones longer to get funded, but we believe there will still be plenty of dollars going into this ecosystem. The lion’s share will go where it belongs: to strong companies with all the “proof points” laid out. The fundamental trends driving growth in technology spending remain strong and good companies will continue to grow.

We believe B2B software continues to offer value when it comes to improving efficiency, reducing costs or driving revenue—features that are critical whether we’re in a bull or bear market. We see great ideas in this space come to fruition all the time, because it has never been cheaper or easier to build and scale a software company. Infrastructure-as-a-service platforms allow today’s software companies to grow without having to stop and think about capital expenditure. Open-source software and plug-in tools allow software companies to build and deliver their products faster and more cheaply than before. The numbers around the big tech companies help tell the story – and the story is that software remains a major growth engine of the economy, and a terrific business model where the best companies can generate 50% EBITDA margins on the back of strong revenue.

It’s likely that fewer tech companies will be equity funded, and it will take even good ones longer to get funded, but we believe there will still be plenty of dollars going into this ecosystem.

That’s not to say there are no red flags or even landmines to avoid. A slowdown in the economy will certainly slow sales cycles and increase cost-of-acquisition pay-back periods. However, we believe the best-positioned tech companies in the current market will be fundamentally strong, capital efficient, resilient and able to easily dial-back or accelerate growth investment as needed.

As the market makes greater demands of tech companies prior to committing capital, it will likely lead to longer due diligence processes for equity rounds. We should all welcome a return to a more thorough process, that leads to partnerships built on trust, rather than speculation.

We also see a market where the strong are likely to get stronger. Not only should they be able to attract investment, but fundamentally solid tech companies are now capturing talented staff who were difficult  to attract last year—and doing so at more reasonable salaries as large tech companies announce hiring freezes and unicorns shed staff.

So indeed it is a challenging time for tech companies in both public and private markets. But it is probably not as dramatic as the market swing indicates. While the frothy market has clearly abated, valuations for tech companies will likely start to return to some level of normalcy based on the fundamental reasons listed above. And for the tech businesses that are truly delivering value for their customers, we believe there is opportunity ahead.

For informational purposes only. Content should not be relied upon for investment decision making and is not to be construed as legal, business or tax advice.

Jonathan Drillings is a Partner with Riverside Acceleration Capital.