Private Equity Leans Into the Flexibility of ESOPs

After decades of being overlooked, an ESOP evolution is making space for PE backers 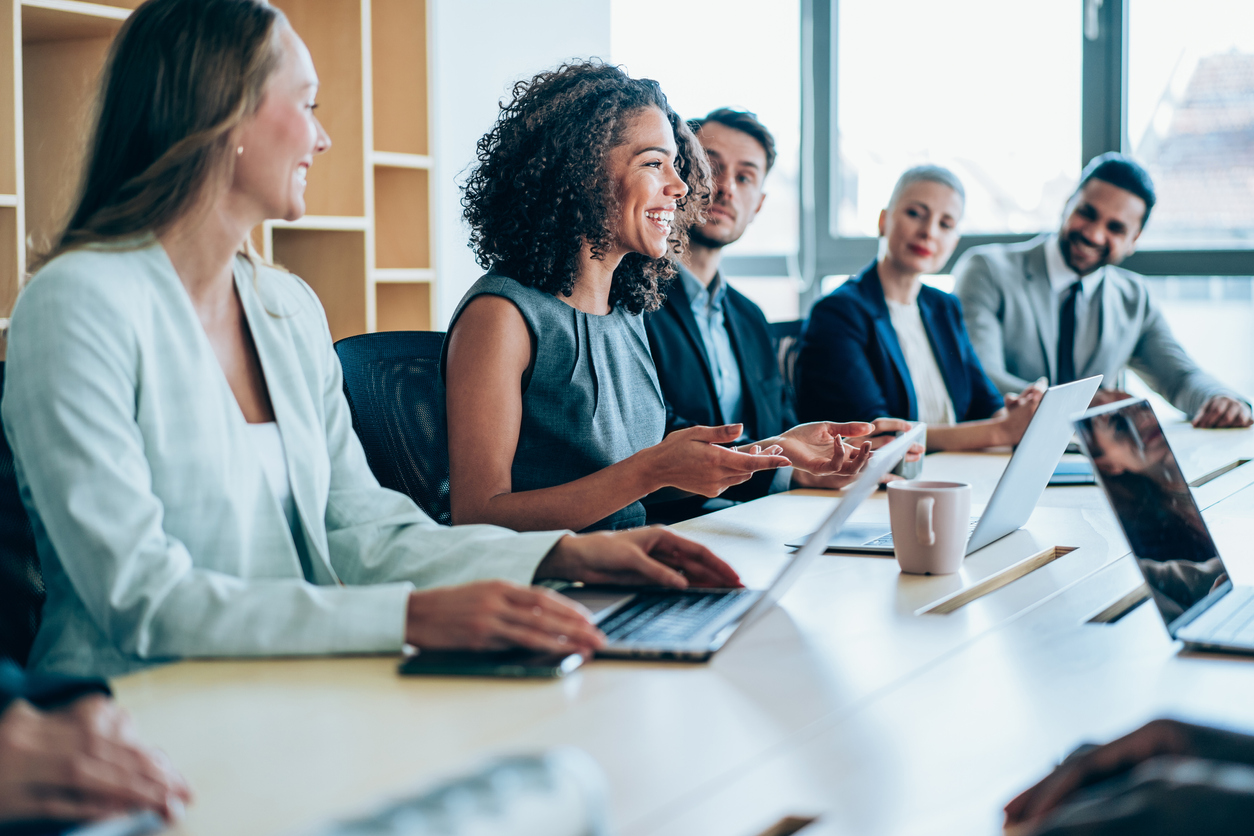 For middle-market private equity firms, investing in a business that’s already owned by employees may seem a dubious move.

Yet in the last two years, more companies are turning to partial ESOP arrangements as a way to diversify their own capital structures, says Mary Josephs, founder and CEO of Verit Advisors, an M&A advisory firm that specializes in ESOPs.

This ESOP evolution allows for structures flexible enough to suit the goals of a business as well as their outside investors—which, Josephs says, increasingly include private equity firms.

Speaking with Middle Market Growth, Josephs shares how recent shifts in the ESOP landscape are opening doors for PE firms that overcome their misconceptions about the plans.

Opening the Door to PE

ESOPs have existed in some form since the 1950s, almost always landing 100% ownership of a business with employees, says Josephs.

The plans are attractive to business owners because they can improve employee productivity to drive growth for the company. Further, ESOPs offer tax benefits (any portion of a company owned by an ESOP is exempt from state and federal income tax), and offer an attractive exit strategy for business owners who wish to depart the business without selling it to a new owner.

As such, private equity investors were largely shut out from investing in ESOPs. But in the last couple of years, macroeconomic shifts have forced the ESOP to evolve.

According to Josephs, the pandemic, war in Ukraine, inflation and political division have prompted entrepreneurs to diversify their personal wealth to mitigate risk within their own investments. When establishing an ESOP, rather than divest 100% ownership in their business, owners are now looking to divest partial interest, with their remaining stake opening the door for private equity partnership.

“In the last two years we’ve been doing as many, if not more, partial ESOP transactions than in the previous 10 years,” says Josephs. “That is a data point that underscores that diversification, not selling a business, is the objective.”

In the last two years we’ve been doing as many, if not more, partial ESOP transactions than in the previous 10 years,” says Josephs. “That is a data point that underscores that diversification, not selling a business, is the objective.

Despite the opportunity, PE involvement with ESOPs may be limited due to misconceptions about the space.

“The ESOP universe is misunderstood by many and has not been heavily pursued by the private equity community due to its perceived all-or-nothing ownership structure,” according to a June 2022 article published by law firm Mayer Brown. The writers add that ESOPs “represent a huge opportunity for PE sponsors to broaden their investment universe and take advantage of superior investment opportunities with some very high-quality companies that can benefit greatly from a growth-oriented investment partner.”

One is the expansion of ESG-focused investing, with ESOPs falling under the broad umbrella of “social” for many impact funds. And as the talent crunch has more PE firms prioritizing human capital strategy within their own portfolio companies, they’re seeing ESOPs as an effective way to promote long-term employee retention. ESOPs incentivize employees to stay with a company to retain their ownership stakes, with a higher cash-out the longer an employee remains on staff. The resulting improved employee loyalty and satisfaction can boost productivity, driving growth in a company and higher returns for a private equity investor.

Josephs points to Pete Stavros, KKR’s co-head of the Americas Private Equity Platform, as one of the most vocal proponents of private equity’s opportunity with ESOPs. Stavros spearheaded KKR’s acquisition of equipment manufacturer Gardner-Denver in 2013, with an employee ownership program in place that would see workers cash in their shares upon Gardner-Denver’s eventual IPO in 2017. One motivation was to drive employee satisfaction and, therefore, productivity.

It was a bit of an experiment, says Josephs. “They gave 10% of the equity to their employees and started measuring what happened,” she notes. “And lo-and-behold, KKR had superior returns by wealth sharing. Their 90% became more than what 100% would have been, by giving 10% away.”

Many Ways to Do It

As more PE firms discover the ESOP opportunity, it’s important to recognize that there is more than one way to get involved, says Josephs.

For PE firms interested in non-controlling investments, ESOPs may find private equity a promising way to access growth capital while still enabling employees to retain ownership. It was in this spirit that TowerBook Capital Partners made a strategic investment in ESOP-owned KeHE Distributors in 2019. Likewise, there are firms like Long Point Capital Partners and Cyprium Investment Partners, which invest in ESOPs through recapitalization transactions. (Cyprium most recently provided a mezzanine credit facility to equipment rental service provider D.P. Nicoli, which used the proceeds to form an ESOP.)

But there is also opportunity for buyouts, especially among mature ESOPs. As a company grows and the value of its shares increases, its obligation to repurchase shares from employees who leave the organization can become a financial burden. Mayer Brown explains that large ESOPs can struggle to meet those obligations and still have enough cash to use for company objectives, a scenario that can lead the ESOP to explore a sale.

A mature ESOP may decide to exit for many of the same reasons founders want to sell their businesses: lack of a succession plan, insufficient capital to return to shareholders or invest in growth, and the need for scale. “All the reasons why another company would sell, an ESOP company might sell, too,” says Josephs.

In an interview with Middle Market Growth last year, Jeff Calhoun, managing partner of middle-market PE firm and Ownership Works participant Tailwind Capital, said shared ownership has driven positive transformation among the workforce of its portfolio company National Trench Safety. Its program extends $10,000 in equity annually to each National Trench employee. While the program dilutes Tailwind’s ownership stake in the business, the benefits of reduced employee turnover were worth it. “It was a little bit of an experiment for us, but now we’re fully bought in and huge believers,” said Calhoun.

According to Josephs, it’s important for PE firms to remember that ESOPs offer investment flexibility and should no longer be approached as all-or-nothing employee ownership structures.

“For private equity, you don’t have to do this complicated, leveraged ESOP, or complicated structured equity,” she says, pointing to ESOPs at companies like Advanced Technology Systems, which deploys a 5% employee ownership structure. Instead, she adds, firms can offer “something small where there is an opportunity to say, ‘Hey, you matter, and by doing your job well, you’re going to benefit, and we’re going to share in the profit from it.’”