Dogged Determination May Pay Off in the CBD Industry

CBD for pets may be a viable entry point into the larger cannabis space, but there are potential pitfalls. 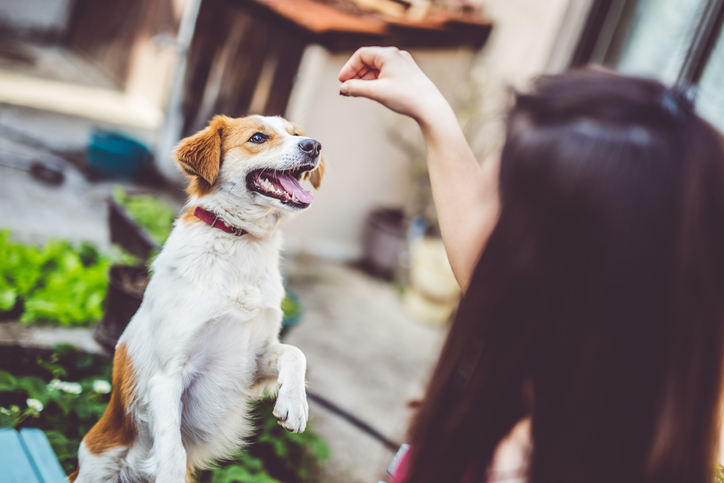 This article was written in partnership with Grata.

The last edition of Next Target examined ancillary services in the cannabis industry. That is one avenue for investors to set themselves up for success should marijuana be legalized, while yielding dividends in the meantime. Another way is to get involved in the CBD consumer packaged goods market.

The CBD industry ballooned practically overnight three years ago. As Middle Market Growth reported, it grew by more than 500% after legalization. That overcrowding in the market hasn’t eased much since. One analysis estimates consumers can pick from at least 5,000 CBD brands in the US and Europe.

The environment is ripe for consolidation and culling due to pandemic-induced pressures almost all businesses have faced. In the wake of this culling, there is an opportunity for brands to break away from the herd and mature into broad notoriety.

A report backed by market analytics company, Nielsen, suggests that a focus on pet CBD products could be one way to accomplish this feat. It’s a very young and immature market that experts are describing as inconsistent and disjointed. To complicate matters further, there isn’t a real distinction between CBD oil for pets and humans other than concentration and dosage. That means CBD producers who market directly to pet parents are competing with messaging from the entire CBD market.

And yet, the US market grew from zero in 2016 to an estimated $60 million in 2020. Nielsen estimates it will grow to $175 – $225 million by 2025.  This promise of success for brands savvy enough to navigate the industry’s growing pains is so seductive that it continues to attract entrepreneurs and investors. This edition of Next Target explores some of the factors shaping the CBD pet market.

When Julianna Carella launched Treatibles in 2013, she had no competition save for the stigma and lack of knowledge around CBD products for pets. She recalls being laughed at when discussing her product with pet store owners and at trade shows.

Attitudes have since shifted dramatically. Even with a deliberate choice to avoid the overcrowding in the human CBD market by focusing on pets, she still finds Treatibles at the center of a noisy marketplace. Much of that noise consists of inaccurate claims. For instance, a recent report indicates more than half of CBD pet products tested were inaccurately labeled.

“We’ve gone through the National Animal Supplement Council process and have gained their seal of approval,” says Carella. “It was not easy to do; there are only a handful of companies that are also NASC-sealed, and for the 90% of the companies out there, it’s just the wild, wild West.”

The self-regulatory nature of the market is fueled by a lack of regulatory clarity from the FDA. It cites insufficient evidence to give CBD the “generally recognized as safe” status, yet CBD products are widely available, especially in states that have removed restrictions on cannabis. To compound the confusion, many state veterinary medical boards are prohibiting veterinarians from discussing the use of CBD with their clients.

How Big a Concern is the Lack of Clear Regulations?

Integrative veterinarian Gary Richter, DVM, has been studying and advocating for the use of CBD in pets for several years. He says CBD pet products are here to stay because the compound is safe and effective when prepared properly; lawmakers and regulators can’t dance around it for much longer.

“We’re just in that place right now where regulations aren’t ironed out and it seems very chaotic, but inevitably that is going to sort itself out because quite frankly, the government has no choice at this point. I mean, they’ve let the horse out of the barn. They’re not putting it back in,” says Richter. “If I was going to start a business, I don’t think the regulatory aspect of things would be of major concern. The bigger question from a business perspective is how do you differentiate yourself in this market when there are so many products out there already?”

Even this challenge is surmountable as Richter sees it, especially if more effort is put into research and development encompassing other cannabinoids like CBG and CBC.

Market Forces May Hold the Key

A common opinion in the field is that regulators should treat CBD as a supplement, not a pharmaceutical, and thereby take a more hands-off approach. In this scenario, it would be up to the market— consumers, retailers, and medical professionals—to influence manufacturers to adhere more closely to best practices. But this scenario requires a more informed and discerning public.

That’s one goal Richter and his colleagues are pursuing by creating the Veterinary Cannabis Society. VCS is the result of a years’ long legislative battle in California to allow veterinarians to advise and recommend cannabis products. Richter calls such restrictions on CBD ridiculous considering what is known about the compound:

“We know from published research that CBD can be effective in treating arthritis, and at least partially effective at treating seizures in dogs. We also know from anecdotal reports and years of experience that CBD can be effective at helping other issues: anxiety and potentially gastrointestinal issues for example. So, we have a compound that is an effective treatment, and we have a compound that—if it is made properly—is extremely safe. That is what’s really attractive about it.”

Carella already sees more discernment in the market; she’s noticed retailers are being much more selective with the products they carry. Layer on the culling effect of the pandemic, and she believes the CBD for pets bandwagon will soon be much less crowded:

“With covid and all the other things that are happening right now, we’re going to see a narrowing of the number of brands in the space, and the real quality brands are going to emerge as the winner. It’s logical to expect things to move in that direction as the industry becomes more sophisticated and as retailers become more educated and more discerning.” 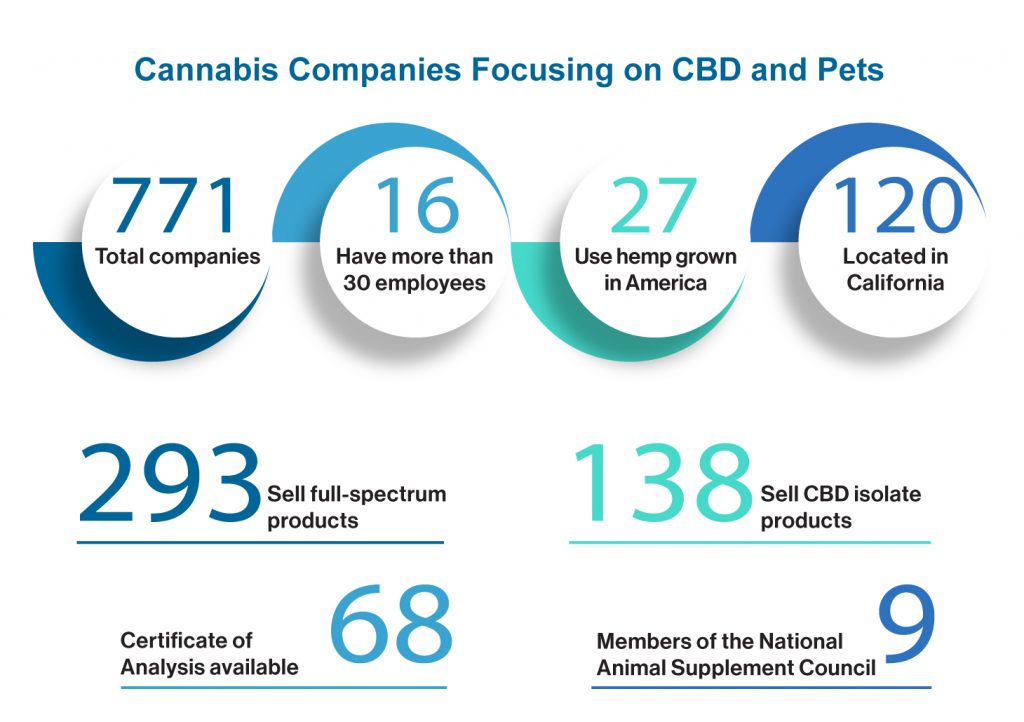 In the Grata platform, an initial search combining CBD and pet product keywords returns more than 3,000 results. This speaks to the noise and competition for attention in the marketplace, but Grata allows you to narrow in on where messages are concentrated. So, we focused on companies that indicate CBD for pets is a core focus by looking for relevant keywords on their home and about pages, not just product pages.

Candace Adorka is a content editor for Next Target and Middle Market Growth. 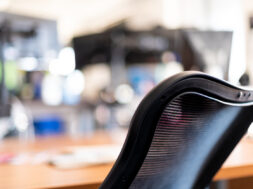 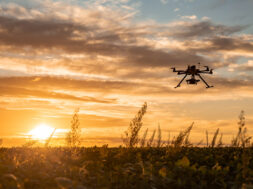 Getting in Early on the Agtech Investment Opportunity