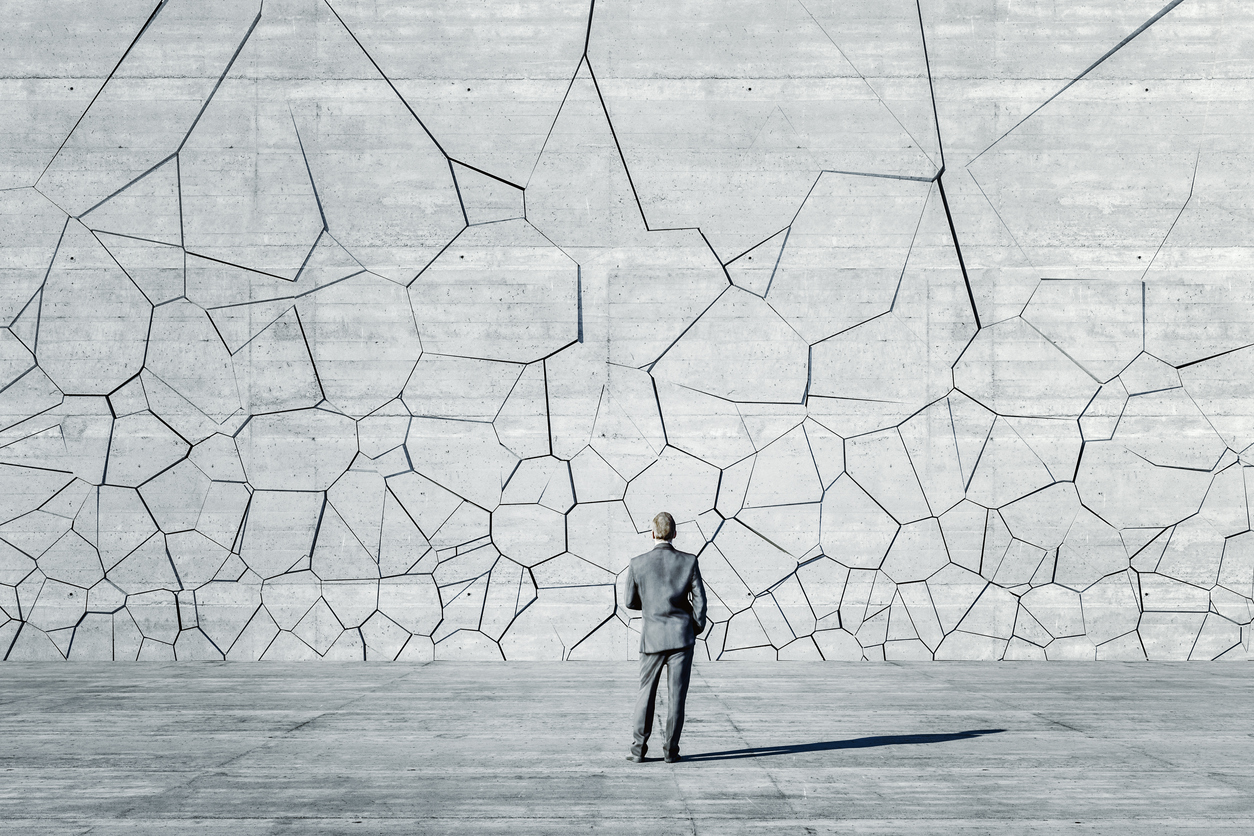 Elon Musk’s announcement to acquire Twitter in a $44 billion agreement last April turned heads, but it was his move to abandon the deal that sent shockwaves through the M&A universe. Amid confusion and disagreement over Musk’s legal commitment to the purchase, the two parties will now head to trial to decide the fate of the transaction, revealing just how messy the consequences of a failed merger can be.

But Musk’s takeover bid wasn’t the only large-scale deal to fall through in recent weeks.

In June, retailer Kohl’s announced it had terminated discussions to sell the company to The Vitamin Shoppe owner Franchise Group, pointing to a weakening retail environment. Only days later, SPAC USGH Acquisition Corp, an affiliate of Union Square Hospitality Group, and Panera decided to end their merger discussions, citing “deteriorating capital market conditions,” while Walgreens walked away from its efforts to sell U.K. chain Boots, also citing “unexpected and dramatic changes to the financial markets.”

From the struggle to access adequate financing to a troubling economic outlook, M&A activity seems to have hit a stretch of bumpy road. Marita Makinen, chair of law firm Lowenstein Sandler’s Mergers and Acquisitions practice, says the middle market isn’t shielded from the turbulence.

“You look at these big deals, you look at what’s going on, and there are a lot of complicated factors that are interwoven—it’s not just financing,” she tells Middle Market Growth. “And a lot of these factors impact the middle market.”

Whether merger discussions were in their early stages, or the ink was dry on contracts, buyers and sellers within the middle-market dealmaking community must prepare and protect themselves in case they find themselves at an impasse.

The recent string of high-profile deal collapses may not be surprising considering current market conditions. Makinen points to ongoing COVID-related disruptions, supply chain constraints, the war in Ukraine, inflation and a shaky economic outlook as contributors to a less-than-ideal M&A environment. For some larger conglomerates, securing financing in a challenging capital markets climate may prove to be a deal-killer.

In the middle market, however, deals tend to be less sensitive to conditions in the capital markets, according to Makinen, thanks to financing available from private equity firms and portfolio companies with strong balance sheets.

Related content: Tech in M&A: Before, During and After the Deal

Even so, the challenging retail environment that thwarted the Kohl’s sale is also affecting middle-market dealmakers, as inflation presses consumers to prioritize spending on gas and groceries. That’s made it more difficult to determine an asset’s worth.

In the case of Walgreens’ failed sale of Boots, for example, “bidders weren’t able to offer adequate value in the current market,” Makinen says. “And I think this illustrates not only the more difficult financing market, but also that there’s a disconnect between sell-side and buy-side views on value. The market is going to need to settle a bit before this disconnect lessens.”

That valuation disconnect may prove to be the biggest hurdle to getting deals done in the middle market, especially after a period of record activity and elevated prices. “A complicating issue there is that a lot of private companies raised money in the last 12 to 24 months at a much higher valuation on the sell-side,” she says. “It’s going to take a little while longer for people to bring their value expectations, or their price expectations, down.”

Prepping for the Fallout

There’s a disconnect between sell-side and buy-side views on value. The market is going to need to settle a bit before this disconnect lessens.

The consequences of a failed transaction range from an amicable end of discussion to legal proceedings, depending on how far the deal progressed before breaking down. As Makinen notes, middle-market dealmakers on both the buy- and sell-sides should plan for the possibility that a deal could fall through.

For buyers, she says, being upfront with the target company about plans to walk away from deal discussions will help that business mitigate expenses and plan ahead. Buyers should also examine whether either party is obligated to pay a breakup fee or other expenses based on contracts they’ve signed.

Meanwhile sellers should understand how much runway the business has for operating after a deal falls through. “You may not have expected to have to continue to operate for the next couple of years, but now you turn to that pretty quickly and say, ‘Okay, what kind of runway do I need? What are my cash reserves looking like?’” Makinen also says it’s vital for sellers to remind buyers of their obligations for data privacy and security if a deal has moved into the due diligence phase, when a buyer has likely secured sensitive information on the target.

Beyond the logistics of ending a deal, Makinen says both buyers and sellers must prioritize the human capital component of their businesses. There may be executives and employees who were expecting a raise or other monetary benefit following the completion of a deal, and managing those expectations will be important to retaining those professionals. If deal talks were in mature stages, it’s likely that professionals on the sell-side got to know professionals on the buy-side, so Makinen advises sellers to be mindful of potential employee poaching, and recommends having buyers sign a non-solicit clause.

In the case of a failed merger, there may be significant disappointment and disruption. Understanding whether your business has enough capital to continue to operate, keeping existing investors confident, and ensuring employees are well-informed can all help to ease the bumpy road of a collapsed deal.

Yet Makinen emphasizes that dealmakers should be careful not to burn any bridges. Maintaining relationships between buyers and sellers will be important to getting a deal done if the opportunity arises again in the future.

For buyers, “staying in touch with the target, trying to maintain a good relationship, is always a good idea, because things may change,” she notes. The same goes for sellers: Some companies may be able to rectify issues that prevented a merger from moving forward, and then go to market again.

According to Makinen, there is likely “a bit of a reckoning” ahead for companies that were relying on a deal to survive. But for those able to wait out the current storm, there may be other opportunities to reach a new agreement. “It’s important to take the long view,” she says. “From a historical point of view, interest rates are not at all-time highs. They’re still manageable for people. Deals should be able to get done. It’s good to try not to burn bridges.”