Repeat investors bolstered fundraising in what remains an active market, despite a slight decline in capital raised compared with the past two years 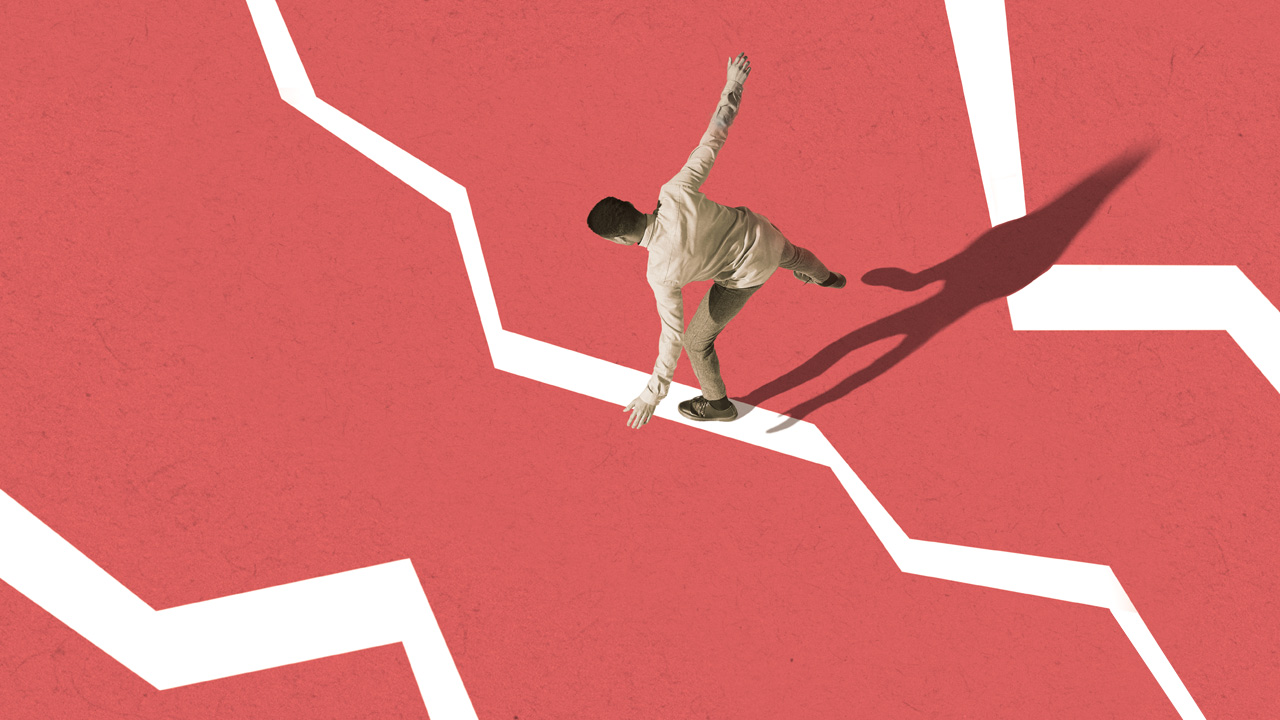 That said, Q1 this year was active for many funds, some of which leaned on familiar investors at a time when meetings were still held virtually because of COVID-19. Some inaugural funds pressed on and navigated the pandemic challenges, even closing above target.

GTCR announced the close of its first strategic growth fund in January. Set at a $1.5 billion target, it closed at $2 billion. Fundraising started in August 2021, with GTCR simultaneously building its pipeline. The fund was sourced over Zoom with existing limited partners from its flagship fund, GTCR Fund XIII. Investors include a mix of public pension funds, university endowments and corporate benefit plans. “We had sufficient demand from our existing LPs to reach the fund’s $2 billion hard cap, and that made it easier, because you’re not needing to build any new relationships,” explains John Kos, a managing director.

The strategic growth fund will target smaller opportunities than those that fit GTCR Fund XIII, which closed in 2020 with $7.5 billion, he says. The new fund is aimed at deals seeking $50 million to $200 million of equity. It is currently between 10% and 20% committed.

GTCR was among the investors that formed Clearwave Fiber, a joint venture with broadband communications provider Cable One that was announced in January. In April, GTCR announced an investment in advertising software company SQAD through its portfolio company Dreamscape.
GTCR will additionally invest from the fund in Avryo Healthcare, which will build a company in the multisite healthcare provider services industry.
GTCR has been increasing its focus on multisite healthcare services and looking at vertical software-as-a-service companies, ad tech, marketing tech and payments businesses. 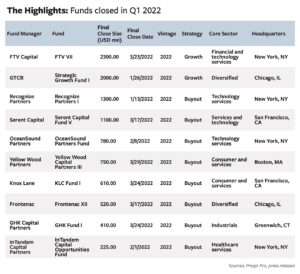 The fundraising marketplace has been crowded with funds coming to market in 2020 and 2021, with re-ups and existing funds taking much of the capital, says Gil Klemann, managing partner at GHK Capital Partners. Even so, in March GHK announced the close of its first fund, GHK Fund I, at $410 million, above its $350 million target and hard cap of $400 million. Investors include insurance companies, financial institutions, funds of funds, public and corporate pension plans and high net worth families.

Close to $800 million of capital will be deployed for Fund I, with limited partners co-investing alongside the firm, explains Klemann. Co-investing has become increasingly attractive to LPs as a way to gain direct exposure to deals with reduced fees.

The fund’s investments so far include water treatment products company Hasa, third-party logistics company ITS Logistics and, most recently, Auveco, an industrial fastener master distributor serving the automotive aftermarket. With the close of Auveco in early May, the fund is about 40% invested, with two more deals expected, says Klemann. GHK plans to put $100 million-$250 million of equity to work in each deal.

The firm signed Hasa in March 2020, amid increasing COVID headlines, and closed the deal in July of that year without ever having met some of the investors in person. From Hasa through the firm’s fundraising timeline, investors were sorting out the new environment. “We were the first for many to receive a commitment when they hadn’t met us in person, and that was an adjustment for all these large LPs to get used to. But they obviously did, and had to,” Klemann says.

We were the first for many to receive a commitment when they hadn’t met us in person, and that was an adjustment for all these large LPs to get used to. But they obviously did, and had to.

GHK is targeting elements of the industrial sector with an eye toward packaging, environmental services and automotive aftermarket businesses, along with other recurring, stable, low-cost, high-cost-of-failure products.

“As we look at businesses today, we are with greater certainty calculating or expecting a slowing economy over the next 12 months,” says Klemann. “All of our deals contemplate a recessionary underwriting case, and we tend to use a bit less leverage than a lot of the market, and so that also protects us in an environment like what we may enter here, just to be a little less levered.”

OceanSound Partners, which in February announced the close of its $780 million inaugural fund, began its fundraising process in the second half of 2019. The fund closed above its $550 million target with LPs that include pension plans, endowments, foundations, family offices, institutional consultants, asset management firms and insurance companies.

The fund invests $75 million to $300 million in companies, says Joe Benavides, managing partner at OceanSound, who notes that COVID reinforced the firm’s investment strategy. “We invest in resilient businesses that are strongly linked to defensive-growth government end markets,” he says. “During COVID, government spending rose, and everyone began investing more heavily in their technology infrastructure to properly enable remote work.” OceanSound’s target markets are large and fragmented; about 35%- 40% of U.S. GDP is tied directly to government spending, according to Benavides.

He highlights diversity as a growing trend in middle-market private equity, noting that OceanSound raised the largest Latino-led first- time private equity fund to date. Less than 5% of all private equity capital is managed by firms led by individuals from diverse backgrounds, Benavides notes, although pension funds and other institutional investors are trying to change that. “There are more dollars being allocated to meet these goals, and the dollar amounts are increasing rapidly—albeit, increasing rapidly from a very low base of dollars,” he says.

Looking ahead, Benavides expects an active second half of 2022, despite the high prices in today’s market.

“For a nice clean business that doesn’t require a lot of operational intensity to manage, we’re seeing private equity firms invest at valuations that are just as high as they were at the peak of last year,” he says. “For these companies, firms are paying value for forward cash flow expectations.”

Karen Schwartz is a business reporter who has covered M&A, loans and trends in the U.S. and Latin American markets. 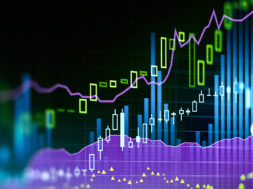 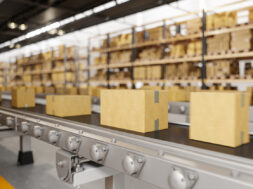 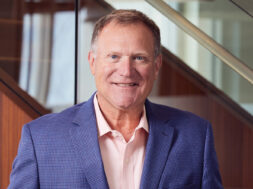