The GameStop-Reddit fiasco shined a light on the market volatility that can erupt in public markets when investors are driven by emotional impulse—but should private investors worry? 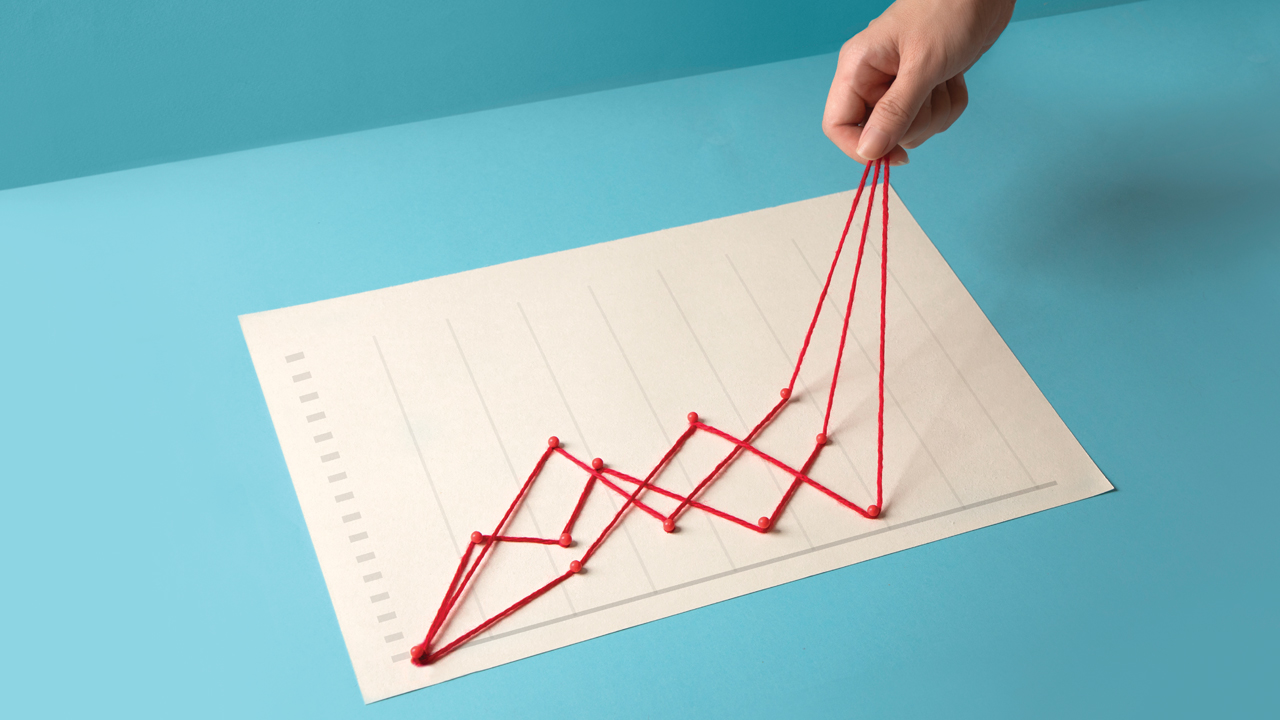 This article originally appeared in the Spring 2021 issue of Middle Market Growth. Find it in the MMG archive.

The GameStop-Reddit fiasco that unspooled earlier this year shined a light on the market volatility that can erupt when investors are driven by emotional impulse and social media hysteria.

Although this incident was mainly contained in public stock exchanges, it raised concerns that trading fads could spill over into private markets as well.

“The big risk for private investors is that some of these narratives that catch fire and wash across the financial landscape can impact their ability to make deals,” says Karl Schamotta, chief market strategist at Cambridge Global Payments, a provider of cross-border payments and currency risk management.

In the case of GameStop, an organized group of amateur investors communicating on message boards was able to prop up the value of the video game retailer, along with movie theater chain AMC and other companies, ultimately causing a hedge fund to implode.

The ability for financial trends to spread quickly and widely online has drawn comparisons to internet memes. But instead of jokes, these memes and mass movements can cause unexpected shocks in financial markets.

Private equity and other investors are somewhat insulated from these kinds of events, but they’re not immune, Schamotta says. An unexpected movement in the value of foreign currencies could be enough to raise the cost of an overseas transaction to the point it could derail an entire deal.

“The big risk for private investors is that some of these narratives that catch fire and wash across the financial landscape can impact [private investors’] ability to make deals.”

“We can have a situation in which a meme hits the financial markets and seems really localized but actually impacts exchange rates and makes cross-border deals more expensive or entirely undoable,” he says.

Further, some warn that traditional due diligence and risk management practices aren’t enough to account for the dislocation of prices for companies caused by speculative bubbles fueled by amateur traders.

“There’s risk inside investors’ portfolios. That risk is really being exacerbated today, and it shows up in the form of human behavior, which traditional risk measures do very little to mitigate,” says Julian Koski, chief investment officer at New Age Alpha, an asset manager that helps investors identify and avoid a portfolio mispricing risk caused by human behavior.

Private markets don’t have much exposure to the vulnerabilities in the stock market, but increasing volatility in share trading could have knock-on effects for M&A transactions, especially when it comes to valuations.

“The public comparables that private investors are going to use in a transaction can be dramatically skewed because people are doing irrational things in the stock market,” says Andy Kern, senior portfolio manager at New Age Alpha.

Koski and Kern argue that most private investors haven’t accounted for these human risk elements in their risk-management plans. As a result, they could end up paying more for a company if traders inflate the price of a publicly traded business that’s used to benchmark the value of a private asset.

As private financial markets become increasingly accessible to the masses, they could face some of the same risks that exist in public exchanges.

Because private equity assets are held for long periods—and difficult to attain by non-professionals due to strict regulation—they’re typically out of reach for day-traders and amateur investors. But that could change as activity increases in the secondary market, where limited partners sell preexisting commitments in private equity funds to third-party investors. The growth in secondary exchanges and the technology behind them could open up private equity to shorter-term investment, and the risks that come with it.

The market for secondary PE assets reached its high-water mark in 2019 with $85.4 billion in transactions, according to a report from investment bank Setter Capital. Secondary transaction volume is expected to exceed $89 billion this year.

Buying equity positions in private companies has historically been accessible only to institutional and wealthy investors, but a reduction in technical barriers could allow more short-term traders, including amateur investors, to participate in secondary exchanges, according to Mark Higgins, co-founder and chief analytics officer at Beacon Platform, a provider of data analytics software for the finance industry.

“You could start to see bubbles forming—and popping—in private equity.”

Software providers like Paris-based Palico have begun opening up the private equity secondary market to experienced and novice investors alike.

Higgins says it’s only a matter of time before non-professionals can buy and sell equity in private companies. “It’s not an app that’s on your phone yet, but it’s moving that way,” he says.

Federal regulations like the Securities and Exchange Commission’s accredited investor rules continue to restrict investment in private equity funds, although it’s unclear whether those rules apply to the secondary market. Regulators haven’t yet issued specific guidance.

If the secondary market opens up to non-professionals, that could mean many of the same risks currently facing public market investors could spread to private markets as well: Traders could buy up interests in a fund one day and then dump them the next. “You could start to see bubbles forming—and popping—in private equity,” Higgins says.

As a result, private investors may need to monitor areas that their counterparts in public markets are familiar with—like social media mentions and other signals that could presage unexpected position purchases or sell-offs in secondary positions. “You’ll want to have data scientists, quants and developers as part of your firm,” Higgins says.

It’s not just secondary transactions where private equity firms could become vulnerable to crowds of untrained investors. Another area is commodities.

Trading platforms like ETrade allow users to buy and sell commodities futures. An influx of amateur traders could replicate the volatility seen in the stock market, while impacting a fundamental area of the financial sector, Cambridge’s Schamotta says. Crucially, such trading could have a long-term impact on companies’ valuations and financials.

For example, a small or midsize energy business could see its revenue stream completely altered by a surge in trading activity. If that were to cause a price collapse during a transaction, it could upend deal terms entirely.

“If you’re a deal-maker and you’re involved in mining or oil and gas, there is the possibility that we see some of the same sort of dynamics spilling over at some point and affecting the ability to make deals in the long run,” Schamotta says.

He suggests that company leaders put a risk policy in place in the event of an upset. “By documenting that on paper, you bring a lot of discipline to the process, and this helps you mitigate the number of surprises that the stakeholders might be exposed to,” he says.

While Schamotta doesn’t view recent market memes as entirely negative, they could significantly shape deal-making in the future.

“It’s the new normal,” he says. “I think we’re going to have to adapt to a world in which financial markets are no longer dominated by professionals, and that there’s going to be more extreme and more violent moves in the months and years ahead.” 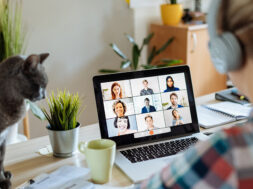