Gone but Not Forgotten

SPAC activity has slowed to a crawl, but it’s too early to say whether SPACs are gone for good 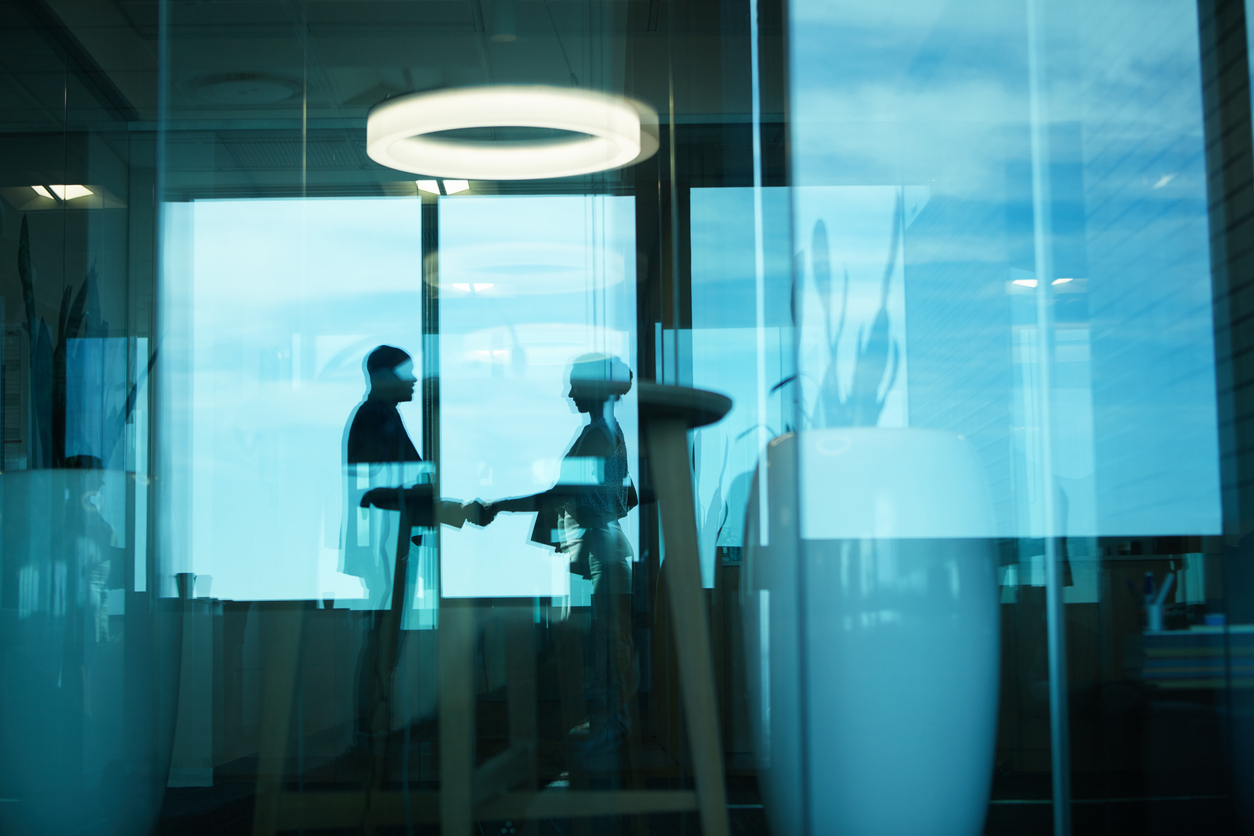 So far, 2022 has been a devastating year for SPACs. According to Bloomberg data the number of new SPAC issuance has fallen 94% off its highs. While the year is only three-quarters through, 2022 has seen just 70 total SPACs so far (compared to 613 seen last year), amounting to less than 8% of new issuance seen in all of 2021.

Several factors have come together to limit SPACs this year, including tightening financial conditions, limited appetite for IPOs, underperformance from existing SPACs and new rules proposed by the Securities and Exchange Commission that could change how SPACs operate.

“There are a lot of things for investors to digest in the market right now,” says Burke Dempsey, head of investment banking at Wedbush Securities, adding that investors are still in the process of understanding the implications of those proposed rules. He also points to valuation volatility linked to rising rates and inflation, which have also made SPAC financing via the PIPE (private investment in public equity) market more expensive. “SPACs aren’t dead,” he adds, “but it’s going to take a while for all of that to shake out.”

SPACs aren’t dead, but it’s going to take a while for all of that to shake out.

When SPACs were at their height, much of the activity was driven by celebrity deals or speculative technology companies trying to go to market on a promise of future revenues. The frenzy led to record issuance and ultimately, underperformance for investors. As of early September, the year-to-date performance for the S&P U.S. SPAC Index was down -13.97%. Apart from those high-profile deals, there had been a quieter cohort of SPACs coming out of the mid-market as private equity sponsors turned to the vehicle to list companies. While these SPACs performed generally better, they have been caught up in the same headwinds.

“There is a narrative that the slowdown is only happening in SPACs, but the broader IPO market has slowed to a trickle and SPACs are really just another type of IPO,” says Richard Humphrey, a partner at SPAC Research, a firm that tracks new issuance and the performance of de-SPAC transactions. “I’m not sure they could outrun that reality even if there weren’t other regulatory concerns slowing down new issuance.”

According to data from EY, year-to-date in 2022, global IPO volumes are down 46% with proceeds down 58% for the first half, year-over-year since 2021. The ten largest IPOs this year have come from the energy sector, replacing the tech sector which dominated both traditional and SPAC listings last year. Tech sector deals are still getting done, but the overall deal size is smaller, falling from $293 million in the first half of last year to $137 million this year.

Humphrey notes that this may not be a permanent situation. “A number of SPACs we track are facing their liquidation deadlines in the next 3-12 months, meaning they will have to find a company or return money to investors. That’s likely to drive future activity,” he says.

The SEC has also proposed rule changes in an effort to have SPACs operate more like traditional IPOs. Part of the reason SPACs have grown in popularity is because the structure provides a measure of safety to underwriters if they help bring a transaction to market from a company that is more speculative. This doesn’t just mean the celebrity SPAC, it can also include some technology and pharma companies that are listing based on anticipated revenues.

However, if those companies don’t do well after listing, investors are left with underperforming shares. Underperformance can happen in the traditional IPO market as well, but there are more hurdles in place to make sure that companies have defensible business models before they go public. Individual investors also have limited access to traditional IPOs, meaning that they are more likely to have greater clarity about how a newly listed company is performing before they invest.

Under the SEC’s proposed rules, underwriters would have more liability if the transactions they support go south. There are also changes to accounting and marketing rules which would make it more difficult to use a SPAC to list a purely speculative company. The SEC opened a public comment period to solicit feedback and a vote on the final rules is imminent, but it’s unclear exactly when it will take place. Regardless, the proposal has already led to a pullback from issuers and financiers as they evaluate exposure and compliance risk, and consider adjustments to existing due diligence practices in order to align with any eventual rule revisions.

“We’re already seeing more diligence get done on transactions,” says Brian Hirshberg, partner at law firm Mayer Brown. “Parties in a de-SPAC transaction are frequently looking to the diligence procedures that have become customary in traditional IPOs because the standard for establishing a due diligence defense remains unchanged. These often include the delivery of comfort letters and negative assurance letters to the SPAC PIPE’s placement agents.”

Jeffrey Schultz, an attorney at law firm Mintz, agrees. He says despite the slowdown, it’s going  too far to say SPACs are dead—especially for the middle market, for which he says SPACs can be an effective exit tool. He adds that institutional players like private equity firms and others have helped the market mature.

“I think what we’re all doing right now is working to find the formula that works. There is a bigger flight to quality. Does this mean the end for SPACs? I don’t think so,” he says. “The SPAC market has matured a lot. There are veteran issuers in the space that are already doing a lot of this type of diligence. I don’t think we’re going to see a repeat of 2021, but we will see SPACs continue to be another tool in the tool box for private companies seeking to go public.”