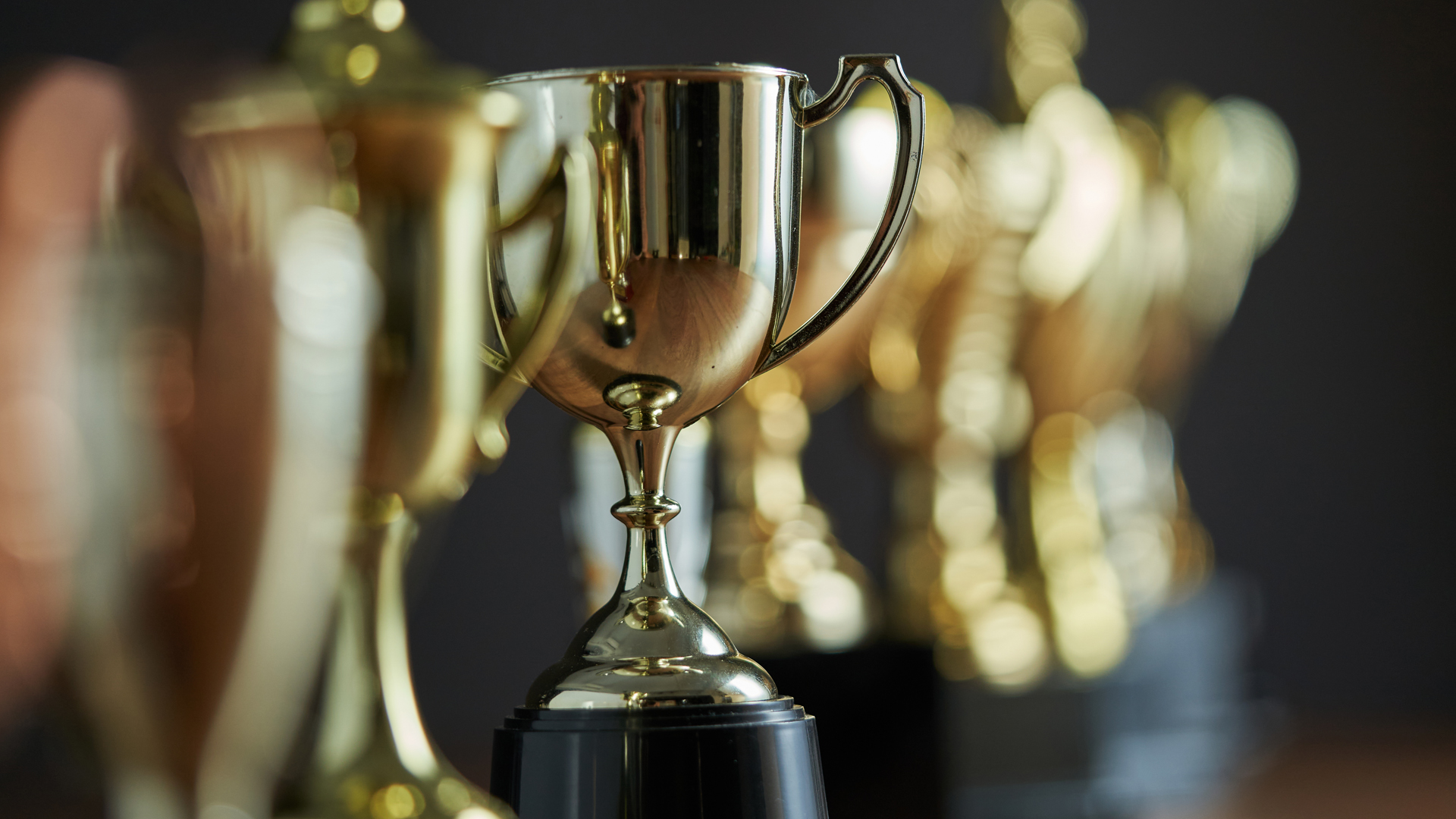 Read the top headlines from Thursday, June 9, 2022 below:

ACG National Capital hosted its 20th Annual Corporate Growth Awards Gala in McLean, Virginia, last night, where the chapter honored 11 winners. The awards recognize transformational deals, top executives and the fastest-growing companies in the region, according to a press release. “While many companies have flourished in a rebounding, post-COVID economy, these executives, deals, and organizations stood alone as the most impressive in the past year,” said Andy McEnroe, the 2022 Corporate Growth Awards committee chair and a managing director in the Defense and Government Services Investment Banking group at Raymond James. Award categories included Deal of the Year, Deal Team of the Year, Emerging Growth Company of the Year and Corporate Growth Company of the Year, and several were subdivided based on company or deal size.

Citizens Financial Group announced yesterday that it has completed its previously announced acquisition of DH Capital, a private investment banking firm serving companies in the internet infrastructure, software and next-generation IT services, and communications sectors, according to a press release. Headquartered in New York City with an additional office in Boulder, Colorado, DH Capital has completed more than 200 merger and acquisition transactions totaling approximately $35 billion in value.

Where, When and How to Outsource 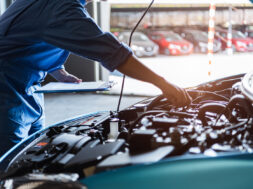