Ukraine Crises Rattles Investor Confidence in Oil and Gas – But For How Long?

The invasion of Ukraine may derail the M&A momentum of the oil and gas industry seen at the start of the year, says Balch & Bingham partner David Bowsher. 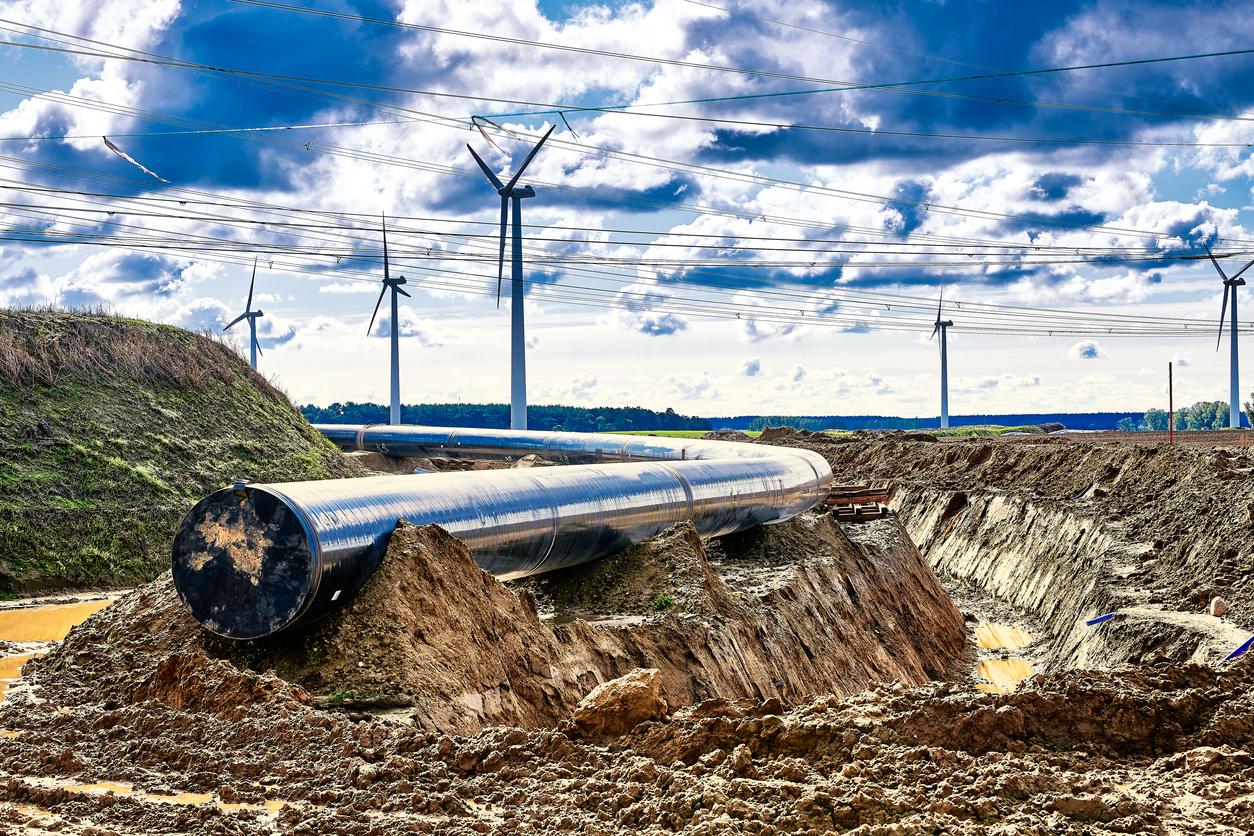 The oil and gas sector began 2022 strong, anticipating the approval of a major new European gas pipeline following a year in which industry M&A activity reached new heights. But Russia’s invasion of Ukraine has introduced a new level of uncertainty that has many dealmakers pressing pause.

Prior to the conflict in Ukraine, Germany was nearing its certification of the controversial Nord Stream 2 Baltic Sea pipeline, which would have doubled gas capacity flowing into Europe. The European nation had high stakes in the project: half of its gas comes from Russia, and German conglomerates contributed half of the estimated $11 billion cost of the pipeline. Although some nations, including the U.S. and Poland, opposed the pipeline, others saw it as a way to lower fuel costs for consumers.

The saga reflects just how unpredictable the oil and gas industry has become for dealmakers, who were once willing to overlook volatility in pursuit of high-value transactions.

Nobody expects that the current disruptions are going to last forever. But it sure seems like there is potential for a long-term impact.

“If you had told anyone in January that Nord Stream 2 would be dead, they would have laughed in your face,” says David Bowsher, a partner at Balch & Bingham and an advisor on oil and gas acquisitions. “Nobody expects that the current disruptions are going to last forever. But it sure seems like there is potential for a long-term impact. Nord Stream 2 seems dead. What’s that going to do to LNG [liquified natural gas], and to the natural gas market in the U.S.?”

Expecting the unexpected might be the best–and perhaps only–path forward for some players within the oil and gas arena. As a result, Bowsher adds, middle-market dealmakers interested in new oil and gas acquisitions may be pressing pause, with no clear view into how long that uncertainty will last.

The oil and gas industry was already experiencing volatility before the Ukraine crisis, and in the U.S., political headwinds added further pressure on the market. As Bowsher points out, the Bureau of Land Management approved 643 permits in April of 2021, the culmination of a steady increase in average monthly drilling permit approvals. By January 2022, despite growing demand, that number dropped to just 95, for reasons that are not entirely clear.

Between increasing demand, rising prices, the time lag involved in production—and now the war in Ukraine—the oil and gas industry is a whirlwind of risk exposure. But for energy investors, opportunities may surface, too, particularly as the current volatility accelerates the shift toward renewable energy.

“Unexpected reduction in capacity takes time to address, and renewables would help immensely take you out of that equation,” says Bowsher. “There’s renewed interest in nuclear. There’s increased interest in renewables. Anything that would help accelerate the shift away from fossil fuels or substitute for the hydrocarbons that were coming from problematic places” could be a promising investment target, he adds.

Yet a dramatic pivot in favor of renewables is only one potential outcome of the current situation. And for M&A dealmakers across the middle market, Bowsher says it’s important to consider every possibility.

“If Russia is cut off forever, what does that do? If things go back to normal and all of Russia’s energy continues to be sold as it used to, what does that look like?” he says. “If you put those scenarios as the outer bands of opposite ends of a spectrum, then everything in the middle is what’s possible.”

The middle ground of that spectrum is immense, however, making scenario planning a particularly complex endeavor.

Despite the volatility and uncertainty, the outlook isn’t all negative for middle-market M&A activity across oil and gas–especially if a deal was already in the works before Russia invaded Ukraine, according to Bowsher.

Those that had a deal in progress before the Ukraine invasion are at an advantage, notes Bowsher. Their task now is to identify how to make adjustments and incremental changes depending on possible scenarios.

On the other hand, those investors interested in striking new deals within middle-market oil and gas find themselves in a less-than-ideal situation.

Even before the Ukraine crisis, analysts had tempered their outlook for M&A activity in oil and gas this year. Deloitte noted in its industry report, released in January, that geopolitical uncertainty, inflation and other factors will prompt oil and gas firms to remain “highly cautious” with their 2022 M&A spending.

Entering a deal today that was not already in progress before late February could present an even greater gamble than before. Even if middle-market dealmakers, which are typically more risk-tolerant than those eyeing larger targets, are still willing to dive in, they still need to convince equity and debt investors to provide the capital.

It’s a hard sell, notes Bowsher, because investors must place a bet on where along the spectrum of possible scenarios they will end up. Middle-market investors remain enthusiastic about the industry, at least in the long-term, but key partners to new deals may not be convinced.

“It’s going to require a lot more intestinal fortitude on the part of the investors,” he says. “Perhaps more than they’re willing to give.”