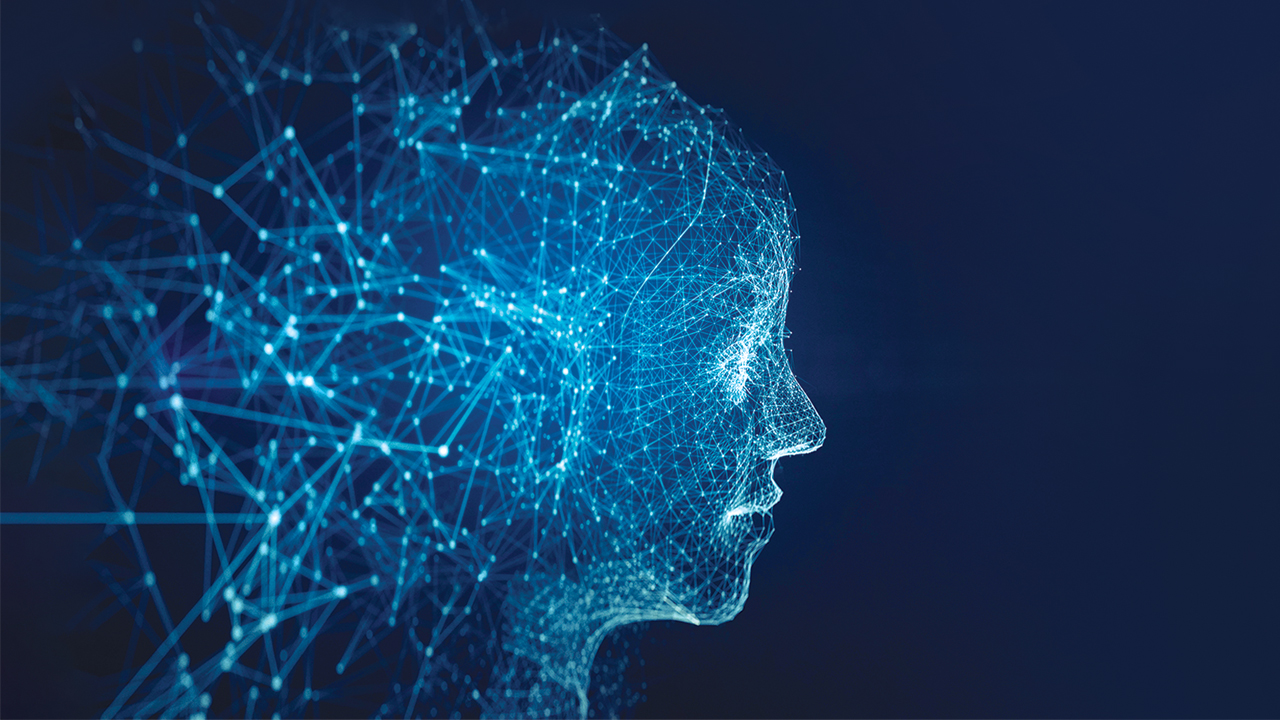 This edition of “It’s the Small Things” originally appeared in the November/December 2020 issue of Middle Market Growth. Find it in the MMG archive.

Just as software-as-a-service changed the software industry, companies of all sizes could soon benefit from automation by hiring robots to complete orders. Known as automation-as-a-service, this technology enables manufacturers to minimize cost and risk by renting time at factories run without human intervention. Lower capital expenditures could also reduce the barrier for new and small companies to leverage automation. The market size for automation-as-a-service is expected to reach $14.1 billion by 2025, growing at an annual rate of 27.4%. —Kenneth Research

As manufacturers face the challenges of shorter product lifespans, rapidly changing consumer needs, globalization and intellectual property theft, they may be forced to shift emphasis from selling products to delivering services—known as servitization. One example is Rolls-Royce, which changed its business model from making jet engines to servicing them. Experts say the practice can provide a larger and more stable source of income. —Implement Consulting Group

3. The Dangers of Deglobalization

The U.S.-China trade war and the coronavirus revealed vulnerabilities in the international supply chain, causing many companies to reorganize or pull back from foreign suppliers altogether—a process known as deglobalization. However, economists warn that deglobalization could lead to a negative feedback loop where companies and countries divest from international activity, which could lower economic growth and prompt more divestment. —TD Economics

5. Cyborgs on the Factory Floor

The concept of connecting human brains to machines has gained publicity due to interest from industry innovators like Elon Musk, but implications loom large for manufacturers. A brain-to-computer interface will allow humans and machines to join forces to help manufacturers make better-designed, better-produced goods. —Industry Week

As concerns about sustainability and the environment mount, a number of firms are attempting to reduce the impact of their operations with factories and offices using clever design, unconventional materials and renewable sources of energy. In July, Norwegian furniture manufacturer Vestre unveiled plans for a new factory that will run on 100% renewable energy and function as a 300-acre park. Experts say the building could serve as a model for sustainable manufacturing. —CNBC 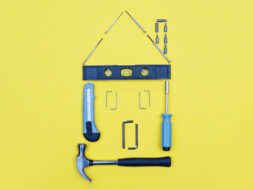 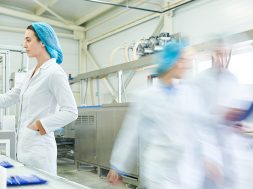 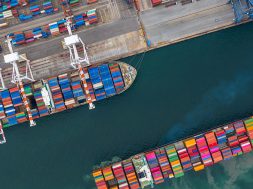