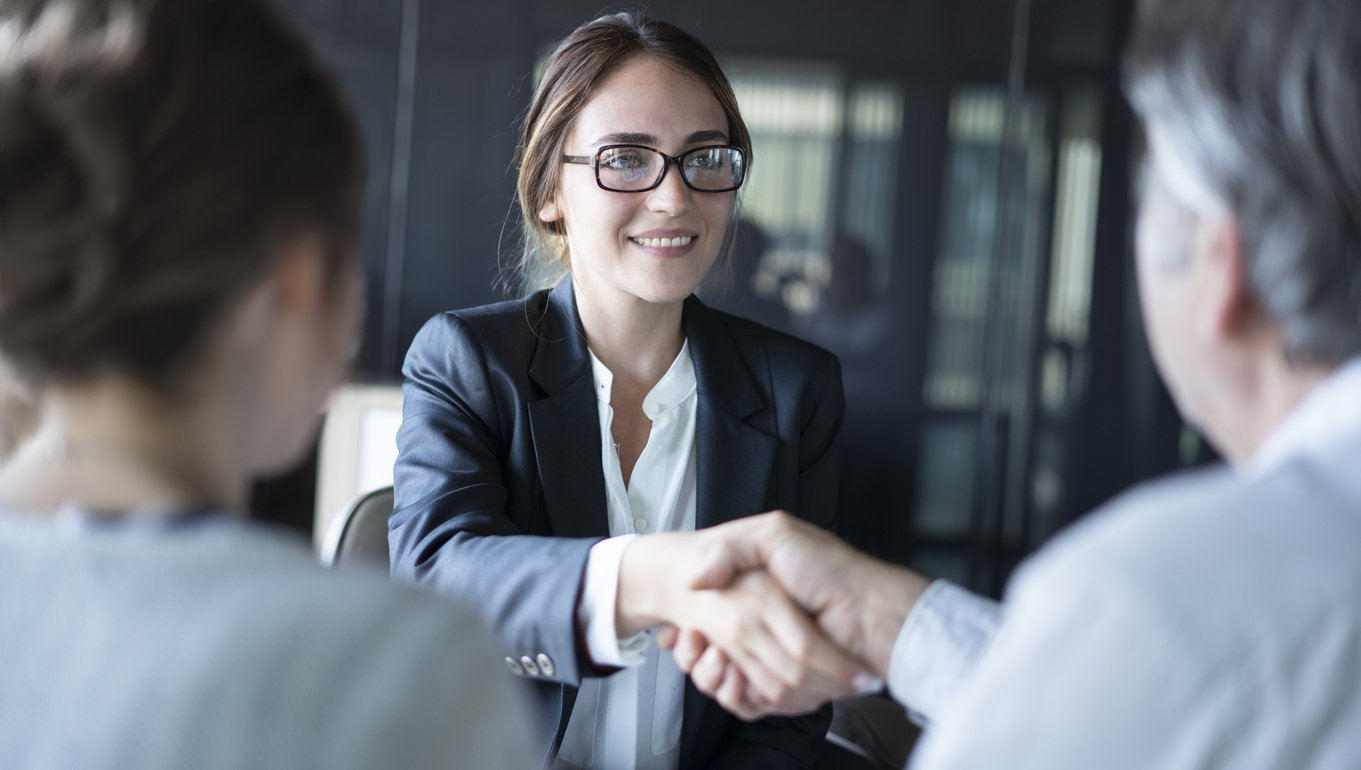 Dealmaking in the middle market is bracing for change as analysts predict private investment to slow after a period of record activity. Yet Whit Matthews, senior investment director at global investment company abrdn, says it’s too early to tell exactly where the market is headed.

While they await greater clarity, investors continue to watch particular areas of the middle-market dealmaking community closely. For Matthews and abrdn, that includes independent sponsors.

Matthews spoke with ACG’s GrowthTV last May about his near-term outlook for mid-market M&A activity amid talk of a slowdown. Plus, he discussed why he’s excited about the rapidly evolving independent sponsor ecosystem.

Economic headwinds from rising interest rates and inflation, as well as the threat of a recession, have led some analysts to dampen their outlook for M&A activity through 2022 and beyond.

In the middle market, dealmaking volume this year is unlikely to match that of 2021, when private equity investing in the middle market reached its peak, at 4,121 deals totaling more than $602 billion, according to research from Pitchbook. The firm’s Q1 analysis described middle-market private equity investment activity at the start of 2022 as “moderate,” as many buyers slowed their pace of dealmaking due to uncertainty.

Matthews acknowledges that inflation is undoubtedly weakening the dealmaking outlook. Yet he says the middle market remains home to promising investment targets.

Even if we do have a slowdown, we continue to think that the lower middle market is a great spot to be operating.

As the conditions of the economy shift, investment strategies that worked a few years ago may not be investors’ best bet today and for the year ahead. One emerging community of investors that Matthews views as promising is the independent sponsor.

Formerly known as fundless sponsors, independent sponsors identify an acquisition target, yet do not have the equity financing. Instead, they collaborate with another investor to move forward with the deal. The independent sponsor often takes a hands-on approach to working with and growing the acquired business.

Independent sponsors are becoming an important part of abrdn’s own investment strategy, Matthews notes. When the firm began aggregating independent sponsors in an internal database, there were fewer than 50. Today, that number has jumped to more than 450. That growth reflects a deeper shift in private equity fundraising behavior, he says.

“We’ve partnered with a lot of really interesting individuals who are either independent sponsors for life, or independent sponsors for a little bit on their path to raising more traditional funds,” he says. “The rise of the continuation vehicle and the single-asset, GP-led secondary is probably the most notable kind of evolution in the private equity markets, from a fundraising standpoint.”

Not every independent sponsor fits the bill for a traditional general partner model. But those that meet abrdn’s criteria can be excellent collaborators. They include independent sponsors coming out of well-known GPs to pursue a more independent, hands-on approach to investing in a middle-market company.

“If I put on my co-investor hat, that independent sponsor ecosystem is just another way to see great lower middle-market deal flow,” says Matthews. “If I put on my fund investor hat, it’s a great way to get to know groups that may go down that path of raising the next great fund or firm, and become a well-known GP down the line.”

Watch the full conversation below: