Changes to the qualified business income deduction include permitting aggregation within a partnership and preventing so-called “crack and pack” attempts.

The new QBI deduction, created by the 2017 Tax Cuts and Jobs Act, allows many owners of non-corporation, pass-through entities—such as sole proprietorships, partnerships, S corporations, trusts or estates—to deduct up to 20 percent of their qualified business income.

The final rule for the deduction of qualified income by pass-through entities contains several differences from the final regulations initially proposed in the summer of 2018, including changes to aggregation permitted at the entity level and a softened stance on “crack and pack” attempts.

While the proposed regulations allowed aggregation of multiple sources of pass-through income only at the individual level, the final rules make it permissible to aggregate within a partnership or an S corporation. The deduction applies to the greater of half of W-2 wages or a quarter of the wages plus 2.5 percent of the unadjusted basis of property. Because of that, combining businesses with low wages to report, or with a limited amount of qualified property, with those that face income threshold limitations would help maximize the benefit of the deduction.

The proposed rules also had strict provisions to prevent so-called “crack and pack” attempts, where ineligible service firms could seek to obtain the deduction by separating certain functions into a new enterprise that could generate qualifying income. Under the proposed rules, the deduction would be denied if a cracked business provided 80 percent or more of its property or services to a prohibited trade or business and there was 50 percent or more common ownership. The final rule did away with the 80 percent threshold.

The QBI deduction became available in tax years beginning after Dec. 31, 2017, meaning eligible taxpayers will be able to claim it for the first time this year. 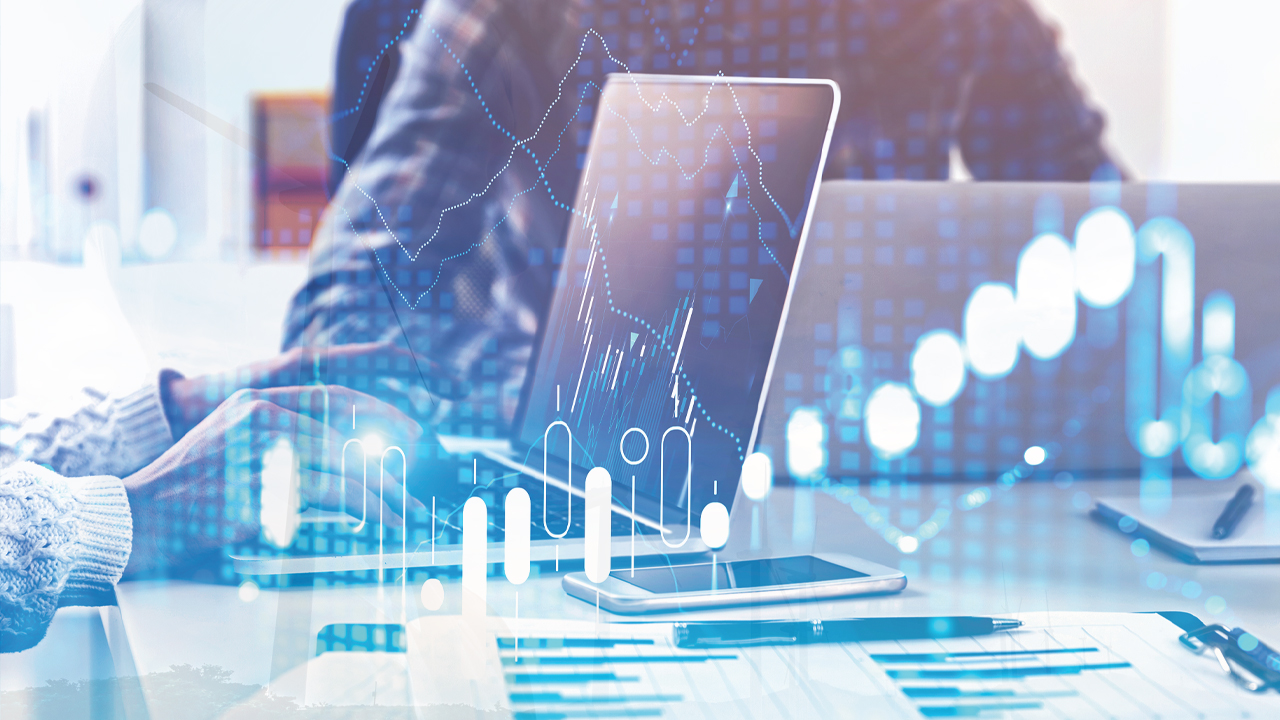